The French government has launched a “massive and unprecedented” wave of measures to combat what it calls religious “extremism”, Interior Minister Gerald Darmanin has said, adding that 76 mosques are suspected of “separatism”. 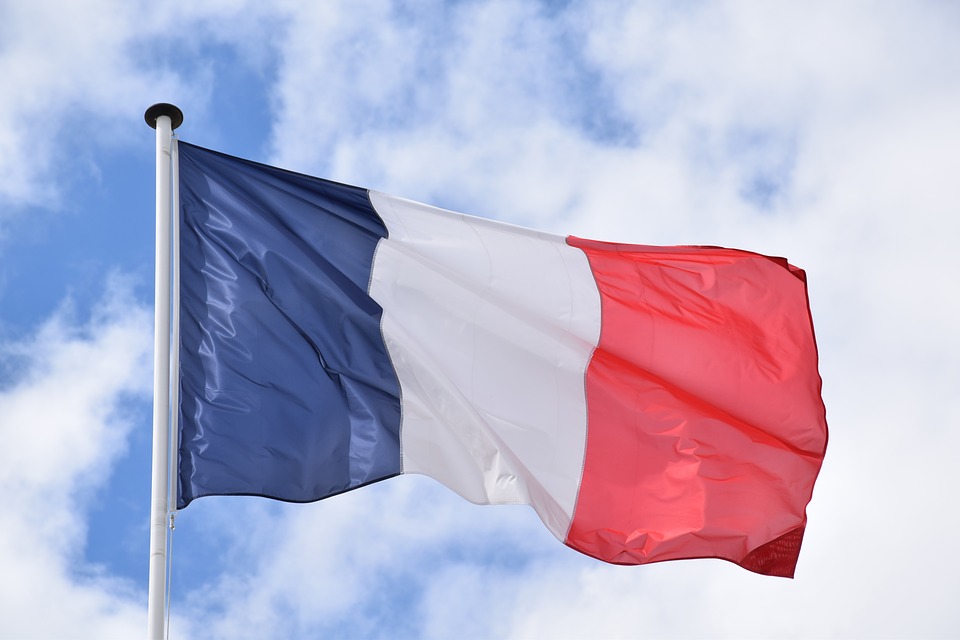 Darmanin on Thursday tweeted his interview with RTL radio, writing: “In the coming days, checks will be carried out on these places of worship. If ever these doubts are confirmed, I will ask for their closure.”
He also said 66 undocumented migrants suspected of “radicalisation” had been deported.

President Emmanuel Macron’s government has responded to several deadly attacks in recent weeks with a promise to crack down on what Darmanin has said is “the enemy within".

In October, Macron laid out a plan to tackle what he termed “Islamist separatism”, as he described Islam as a religion in crisis across the world – comments that upset Muslims in France and globally.

France is home to the largest Muslim minority population in Europe, and some fear being collectively punished after a series of attacks in recent months.

On October 20, France ordered the temporary closure of a mosque outside Paris as part of a crackdown on people who are suspected of inciting hatred, after the killing of teacher Samuel Paty, who had shown his class caricatures of the Prophet Muhammad.

The Grand Mosque of Pantin, in a low-income suburb on the capital’s northeastern outskirts, had shared a video on its Facebook page before the attack that vented hatred against Paty, who was beheaded in broad daylight near his school.

France has also closed two organisations – the Muslim charity BarakaCity and a civil rights group which monitors hate crimes – the Collective Against Islamophobia in France (CCIF); both have refuted the government’s accusations that they harboured “radical” links.