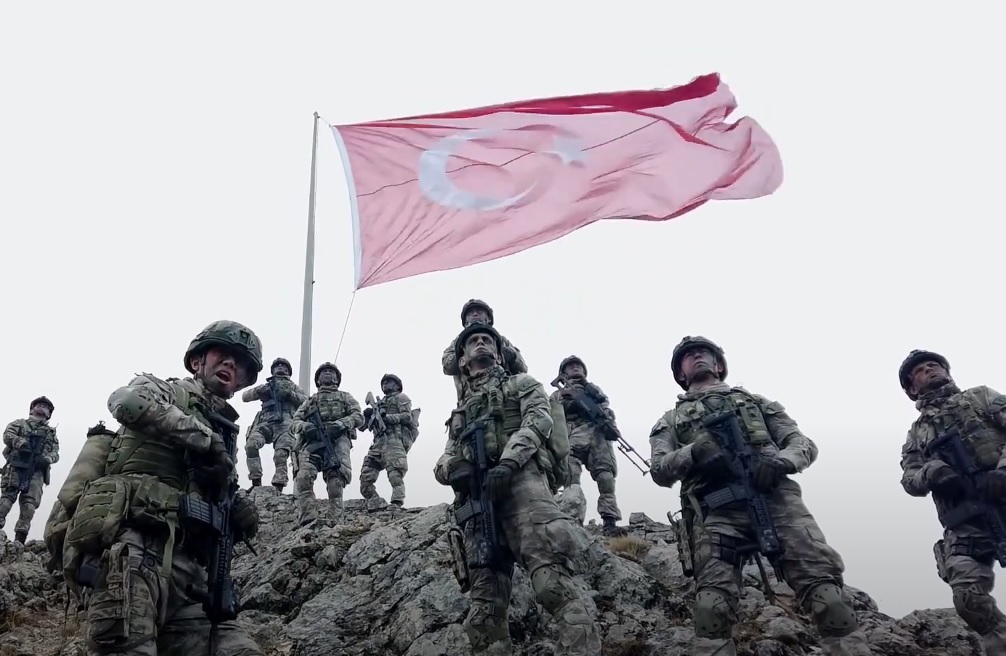 According to a field source in the Aleppo Governorate, the Turkish Armed Forces, alongside their allied militants, launched several strikes on the positions of the Syrian Democratic Forces (SDF), with the primary concentration being the area around the key town of Al-Bab.

The source said the Turkish Armed Forces fired several artillery shells and rockets toward the positions of the Syrian Democratic Forces on Tuesday, but the latter did not respond to this latest ceasefire violation.

In addition to targeting the Al-Bab countryside, the Turkish Armed Forces and their allied militants continued their attacks on the Tal Tamr area of Al-Hasakah, as their artillery shells fell near the Syrian Arab Army (SAA) and Russian Armed Forces.

Despite reaching a ceasefire agreement in October 2019, the Turkish Armed Forces have refused to let up their attacks on northern Syria, often engaging in aggressive moves toward the Syrian Democratic Forces, who Ankara considers to be a terrorist group aligned with the outlawed Kurdistan Workers Party (PKK).