The inauguration ceremony is taking place under increased security in the wake of the storming of the US Capitol building by supporters of outgoing President Donald Trump and the ongoing coronavirus pandemic. 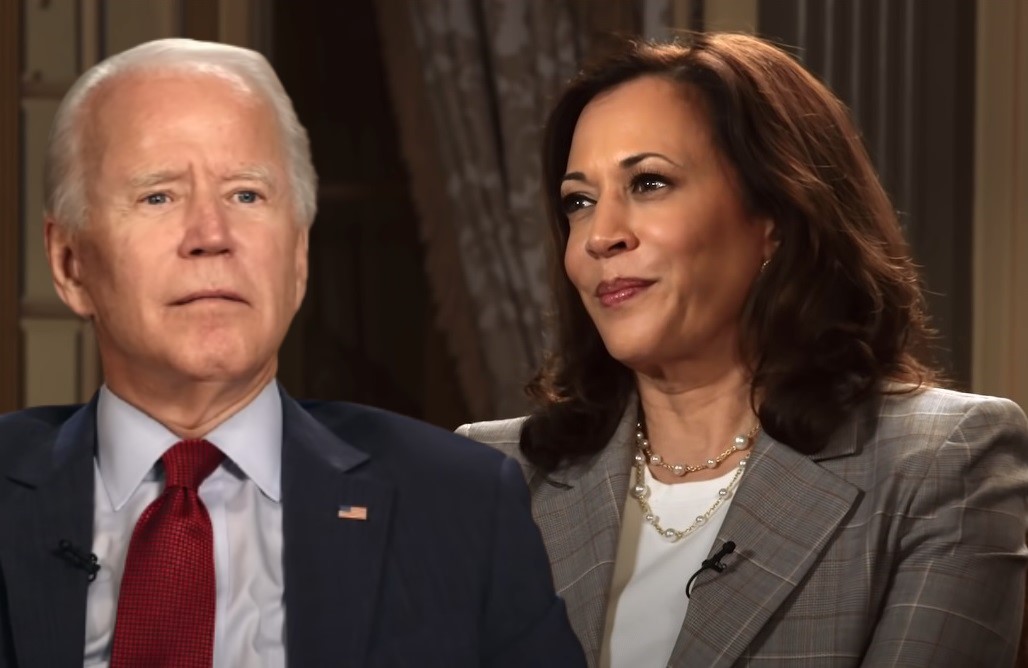 A traditional luncheon has already been cancelled and people have been discouraged from travelling to DC for the ceremony.

Sputnik goes live from Washington, DC on Wednesday, 20 January as Joe Biden and Kamala Harris are being inaugurated as the 46th president and 49th vice president of the United States.

The president-elect and vice president-elect will be sworn in on the West Front of the Capitol building, followed by an inaugural address by Joe Biden. Then, the two along with their spouses will take part in a Pass in Review with members of the military on the East Front.

After that Biden and Harris will be joined by former presidents and first ladies Barack and Michelle Obama, George W. and Laura Bush, and Bill and Hillary Clinton to visit Arlington National Cemetery to lay a wreath at the Tomb of the Unknown Soldier.