A series of Russian airstrikes targeted militant positions in northern Lattakia, within the northwestern Syrian region of Greater Idlib. 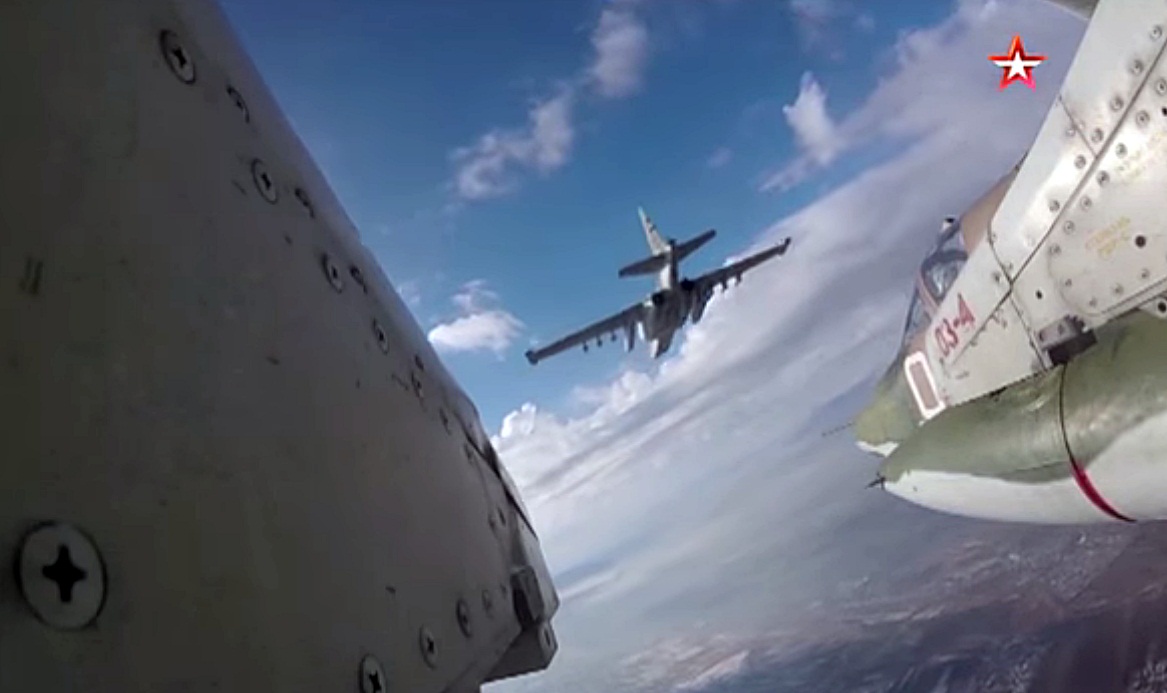 Warplanes of the Russian Aerospace Forces carried out at least five airstrikes on militant positions in the outskirts of the town of Kabani, a widely-known stronghold of several al-Qaeda groups. Hay’at Tahrir al-Sham, the Turkistan Islamic Party and Ajnad al-Kavkaz all maintain positions in the hills surrounding Kabani.

The UK-based Syrian Observatory for Human Rights didn’t report any human losses as a result of the Russian airstrikes on Kabani.

This was the second wave of Russian airstrikes to hit Greater Idlib this year. On January 9, Russian warplanes carried out similar airstrikes on northern Lattakia.

The Russian airstrikes are likely a response to the militants’ repeated violations of the ceasefire agreement, which was brokered by Russia and Turkey on March 5 of last year.

Russian forces have been stepping up their operations against Greater Idlib militants for a while now. More troops are also being deployed around the region. Earlier this week, a Russian observation post was built in the region’s southern part.