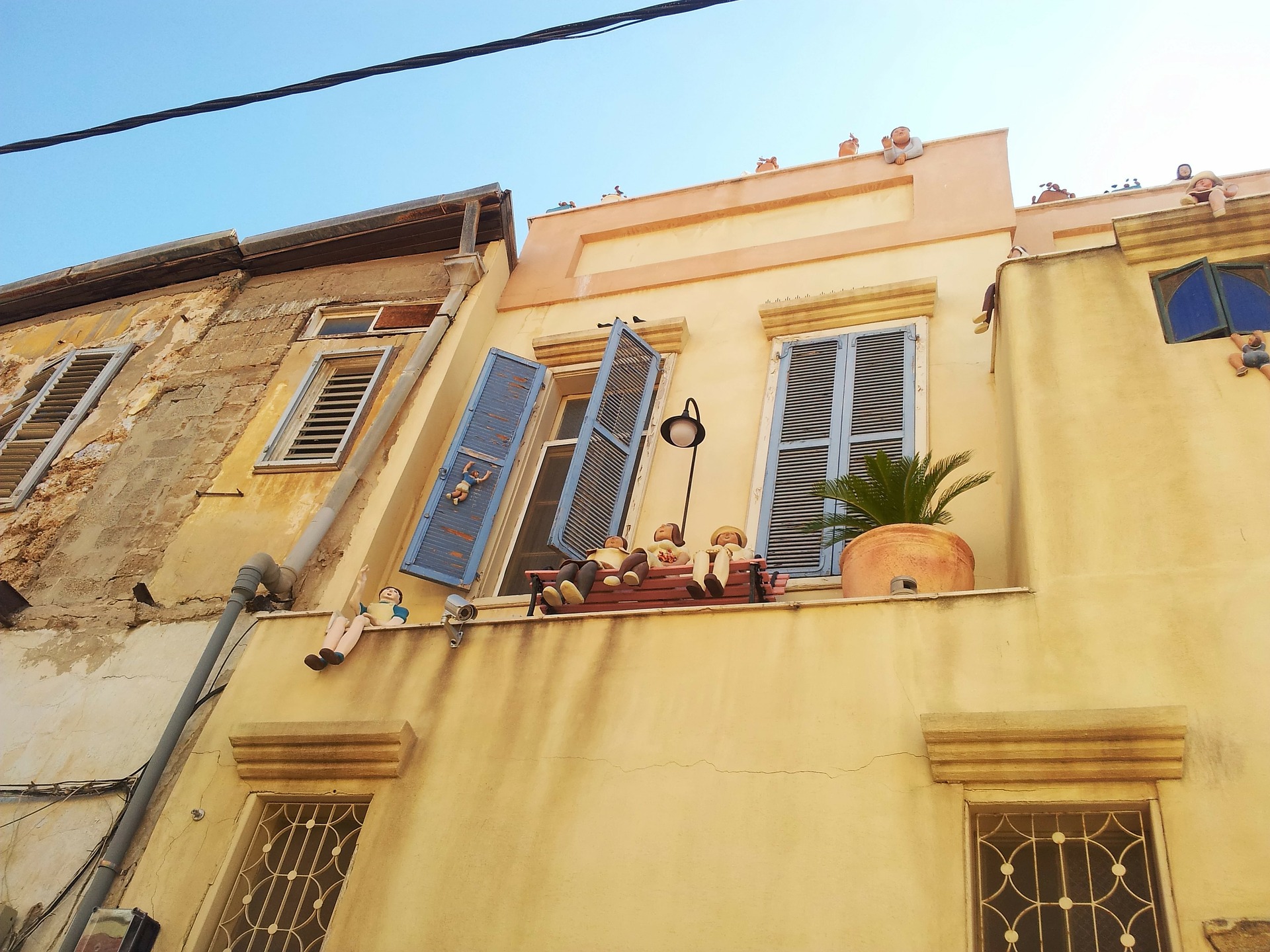 “Israel’s threats are part of psychological warfare, and if they are realistic, then they are illusions,” Shkaraji said, adding that the Iranian army “will destroy Tel Aviv and erase it if Israel commits any stupidity against our nuclear facilities.”

“The Israeli army lives in a state of terror and is too weak to carry out its threats on the ground,” he said, adding that “Israel’s threat to destroy our nuclear facilities is just illusions and pipe dreams.”Shkharji stressed that the Iranian army “will destroy the Israeli missile bases as soon as Iran is exposed to any attack,” noting that “the large part of Iran’s military capabilities have not been revealed.”

“The Israeli army is unable to confront Hezbollah and the Palestinian resistance movements despite international support,” he continued.

Shkaraji claimed that “Iran’s nuclear facilities are completely peaceful, and there is no place for the production, storage or use of nuclear weapons in Iran’s defense strategy, and we have a legal fatwa from the guide to do so.”

Shkaraji’s comments came a day after the Chief of Staff of the Israeli army, Aviv Kochavi, announced that Israel stands with a strong alliance that includes Arab countries to confront Iran.

Ukrainian diplomats arrested for attempting to smuggle gold into EU