A military escalation is beginning in Eastern Ukraine. 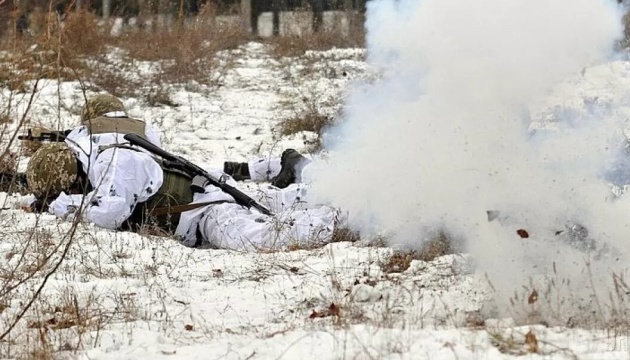 The Ukrainian Armed Forces began shelling the outskirts of Yelenovka.

During the day, the Ukrainian Armed Forces violated the ceasefire 10 times.

Two houses were damaged in Saromikhaylovka. In total, 37 pieces of ammunition were fired across the territory of the DPR.
There were clashes near Gorlovka, with the Ukrainian side admitting that it lost 1 soldier and 1 was wounded.

According to the Donetsk People’s Republic, Ukraine lost more soldiers than that, and more than 1 were wounded, but will reveal it over the next few weeks, to spread them out.

The Ukraine armed forces began preparing for an offensive in urban areas.

This was stated by the commander-in-chief of the Armed Forces of Ukraine, Colonel-General Ruslan Khomchak, the press service of the Ukrainian Ministry of Defense reported.

“With regard to offensive actions, last year we began preparing all our military units for action in an offensive in urbanized areas, because this is what we must also be ready for,” the commander-in-chief said.

Khomchak added that the General Staff is working out the response plans, and the troops are preparing for all possible scenarios for the development of the situation at the front.

On February 24th, when the bigger escalation began, Ukraine reported that the DPR and LPR violated the ceasefire 20 times.

“The armed formations of the Russian Federation opened fire from 82mm mortars and grenade launchers of various systems and small arms on Ukrainian positions near the village of Zaitseve (62km north-east of Donetsk). As a result of the enemy shelling, one serviceman was killed and another soldier was wounded,” the press center of the Joint Forces Operation reported.

Meanwhile, in Ukraine, censorship and oppression continue at a regular pace.

On February 23rd, the investigating judge of the Kievsky district of Kharkov decided to block the well-known Telegram channels Legitimny, Gossipnitsa, Resident and Kartel, against which the Security Service of Ukraine fabricated a case of working for Russia.

A Strana.UA source explained how the order to block telegram channels literally sounds:

“The investigating judge of the Kievsky district court of Kharkiv made a decision to seize intellectual property rights that arise for Internet users when using these telegram channels by prescribing the Internet providers to close access to them”.

Earlier, the SBU announced the exposure of an entire network of Telegram channels allegedly controlled by the Russian special services, some of which write about Ukrainian politics. According to the SBU, all these channels are filled with residents of Kharkov and Odessa, associated with Anti-Maidan and allegedly supervised by the Russian General Staff.

And a law is to be voted in Ukrainian parliament, proposed by President Volodymyr Zelensky’s “Servant of the people” party.

It sets forth that individuals would face criminal liability for “collaboration activities” with Russians and DPR/LPR citizens.

“Collaboration activities” will be recognized as a public denial by any citizen of armed aggression against Ukraine, the establishment and approval of the temporary occupation of a part of the territory of Ukraine, or public calls for:

2) cooperation with the above

3) non-recognition of the spread of the state sovereignty of Ukraine over the temporarily occupied territories.

Standards with far-reaching consequences. If the criteria for “support” and “cooperation” are not written out, then millions of Ukrainians can be brought under collaborationism.

Welcome to the land of the free. 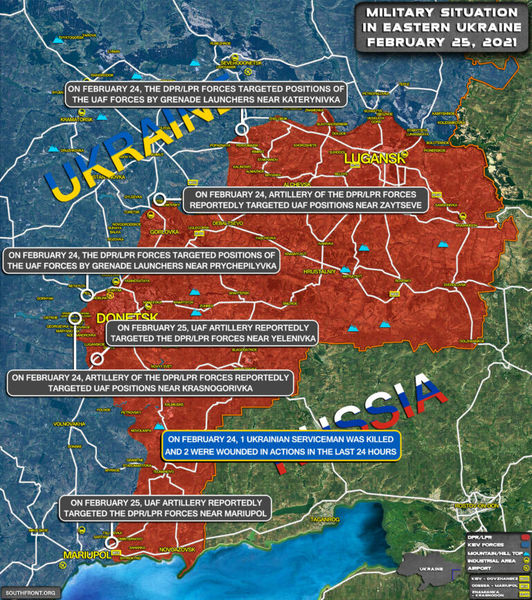