Moscow urged Israel to put an end to violent clashes with Palestinians and settlement activities as soon as possible. 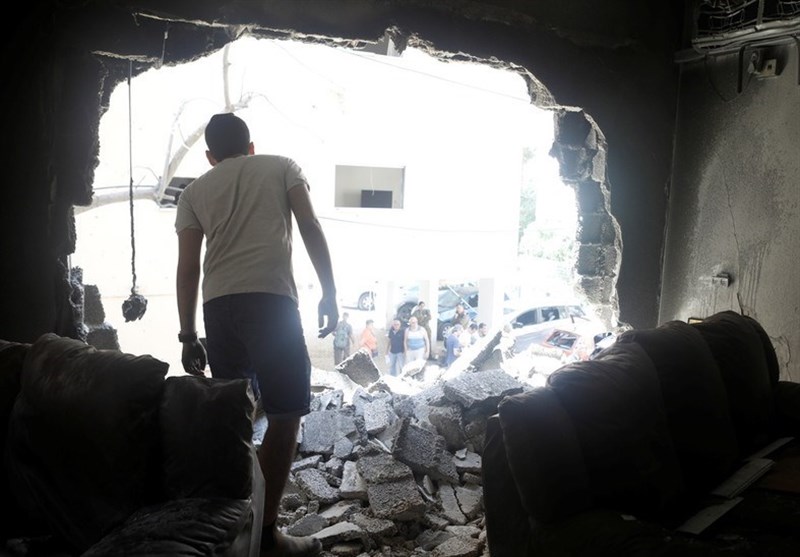 As security forces crack down on protests in East Jerusalem and are reportedly planning a full-scale ground operation in Gaza, the Russian foreign ministry in Moscow issued a statement which "emphasized the importance of putting an immediate end to the violence, as well as the inadmissibility of attacks on civilians, regardless of their nationality and religion."

On Wednesday, Russia's Deputy Foreign Minister Mikhail Bogdanov held a call with Mousa Abu Marzuk, a senior representative of Hamas. During the talks, Marzuk warned of a worsening humanitarian situation in East Jerusalem al-Quds, as well as reported shelling and bombing of residential areas in Gaza.

Furthermore, Russia insisted that Israel must maintain "the status quo of Jerusalem's sacred sites" and "immediately" stop all settlement activities in Palestinian areas.

Large-scale clashes have broken out in East Jerusalem al-Quds in recent days. Moves by Israeli officials to evict more than 70 Palestinians from homes in Sheikh Jarrah neighborhood have sparked outrage in the Middle East and become the focus of an international campaign.

Israel's forces have fired tear gas and deployed stun grenades in an attempt to quell the unrest in East Jerusalem al-Quds, in what London-based Amnesty International has described as "abusive and wanton force against largely peaceful Palestinian protesters" in the partitioned city. Hundreds of people have reportedly been wounded.

In response, armed groups in Gaza have launched a barrage of rocket attacks into occupied territories, with warning sirens sounding in cities and towns. Israel says that at least 1,600 rockets have been fired.

Israel has since launched strikes against around 600 targets in Gaza, which it says belong to Hamas and the Islamic Jihad groups.

Officials say several fighters, including senior commanders, have been killed, while the Palestinian Ministry of Health reports that at least 69 people lost their lives in the attacks.

The Muslim world is currently marking Eid al-Fitr, one of the holiest occasions on the Islamic calendar, as the bombardments continue.