U.S. President Joe Biden should not embark on "a new cold war with China," said Armin Laschet, a leading candidate to succeed German Chancellor Angela Merkel, reported by the source. 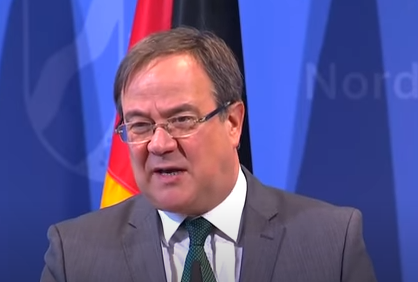 "I'm not sure the American president wants to create a new cold war with China," Laschet, leader of the German Christian Democratic Union party, said at a Federation of German Industries event.

"He has some very strong positions where he shows a competitive attitude where we as Europeans can be allies. But if somebody wants to start a new war, that would be the wrong answer," he said.

Biden's team has identified Germany, the European Union's largest economy, as a centerpiece of its effort to improve coordination with U.S. allies and coordinate an "alliance of democracies" to manage threats from China, the Examiner wrote.

Laschet affirmed his "support" for Merkel's strategy on China, a sign the next leader of the European power will be a big thorn in Washington's side, it added.