Last month, the two presidents held a phone conversation during which they agreed to hold a meeting in the near future. 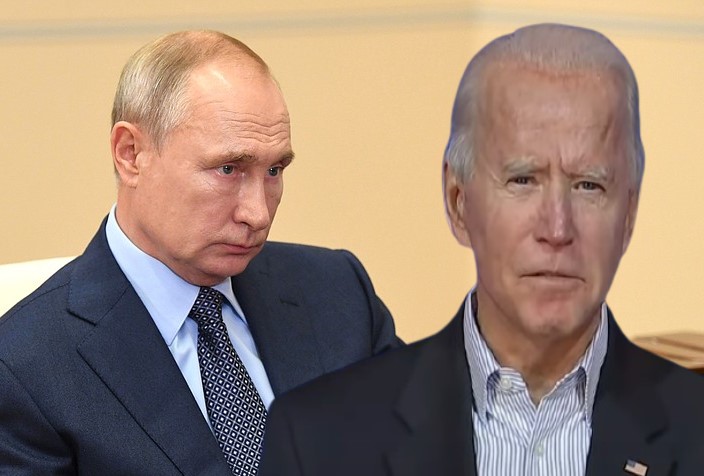 "It does not impact my desire to have a one-on-one meeting and if you notice, he had more troops before, he’s withdrawn troops. There are still troops amassed but significantly less than a month ago," Biden told reporters at the White House on Friday.

He added that he expects to meet Putin next month.

"I'm confident we'll be able to do it. We don't have a specific time and place. That's being worked on," Biden said.
However, White House spokesperson Jen Psaki said she could not confirm that Putin and Biden would hold a summit next month.

"There is not a meeting with the president locked in yet,” Psaki said.

She added that there is no predetermined component to a potential Biden-Putin summit this summer and not all bilateral issues need to be resolved in advance of the meeting.

"Their invitation to have a discussion, to have a meeting was not offered with the prerequisite that every issue was resolved in advance, we expect we will continue to have disagreements," Psaki said during a press briefing. "That wouldn't be a predetermined component of it but certainly we will continue to voice concern and we will put in place consequences as actions warrant."
Bilateral issues include matters concerning human rights, freedom of speech, freedom of expression, Psaki said.

In April, tensions between Russia and the United States escalated after the Biden administration expelled Russian diplomats and imposed sanctions over allegations of Moscow's involvement in the "SolarWinds" cyberattack.

Russia strongly rejected the claims and responded by expelling employees of US diplomatic missions "in numbers proportional to the actions taken by the US authorities against Russian diplomats."