On 16 June, Russian President Vladimir Putin and his American counterpart Joe Biden met in Geneva to discuss bilateral relations between the two countries - their first meeting since the US president took the office in January. The two sides eventually branded the tête-à-tête as a “positive” one. 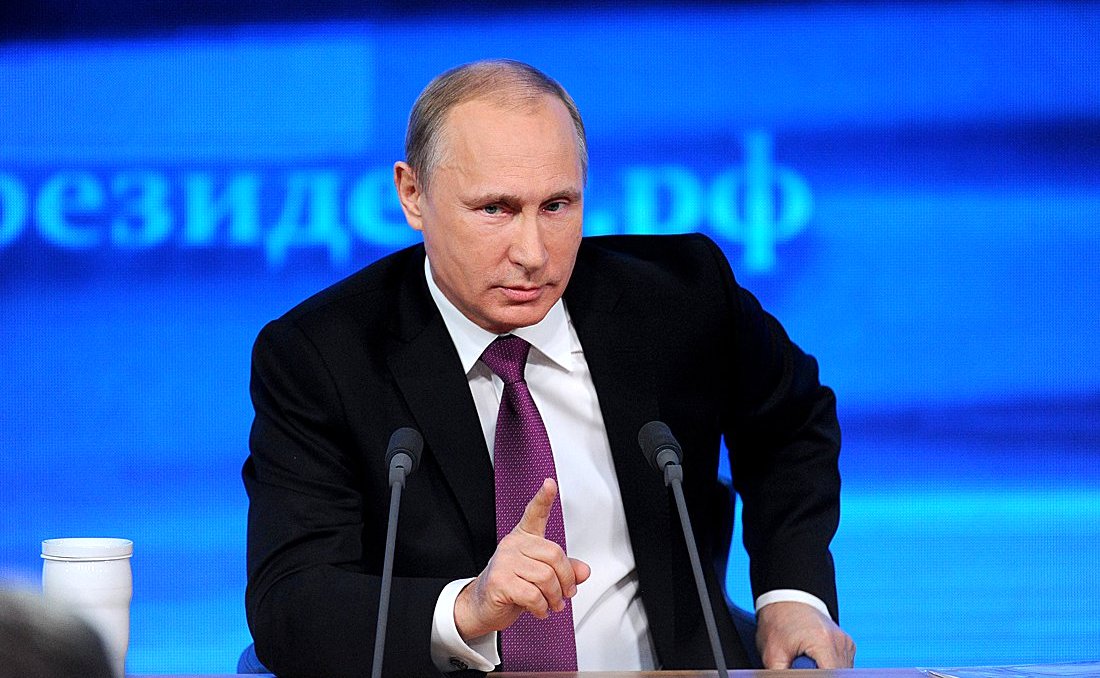 In his first interview since the Putin-Biden summit in Geneva on Wednesday, Swiss President Guy Parmelin, who hosted the event, shared his impressions about the two presidents’ meeting that the whole world was watching closely.

Parmelin told Radio Télévision Suisse that for him personally, the most significant moment of the summit was when the two leaders started speaking after arriving at Villa La Grange:

"Joe Biden and Vladimir Putin have been talking for five minutes, and I immediately got the feeling that between them, between the two people, everything was going well," the president said.

Parmelin, 61, admitted that the whole event was “a certain stress” for him due to the need to stay focused and pay attention to every detail over Switzerland’s role as a mediator between the two powers, whose relations have recently hit a new low.

Meanwhile, the Swiss president praised Vladimir Putin’s frankness, saying that it was a quality he appreciated a lot.

“He does not beat around the bush and delivers his messages by getting straight to the point. He listens and responds,” Parmelin shared, adding that he and Putin had exchanged their opinions in a very pleasant atmosphere.

Following the Wednesday summit, President Putin told graduates of Russia's Higher School of Public Administration that the image of the US president drawn by the Russian and US media had “nothing to do with reality”. Putin characterised his American counterpart as a “professional” person who was very energetic during talks despite having travelled long distances and the variety of things on his plate during his trip to Europe. The atmosphere during the talks was sufficiently friendly, Putin added, shortly before his Spokesman Dmitry Peskov told Russian media that despite warnings against having high expectations from the summit, it was a “rather positive” event that allowed the two parties to discuss a lot.

At the end of the talks, which lasted over four hours, Putin and Biden signed a joint statement which stated that the two countries, as nuclear powers, bear "a special responsibility" for upholding global strategic stability.