Foreign Minister of Afghanistan Mohammad Hanif Atmar warned that the activities of the Taliban in his country would aggravate extremism and prepare the ground for notorious terrorist groups such as Daesh in the region. 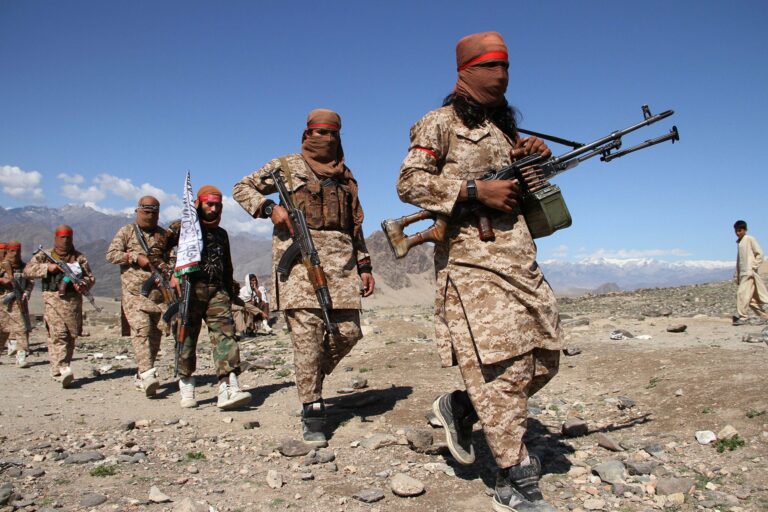 In a meeting with Iranian foreign minister's special envoy for Afghanistan, Mohammad Ebrahim Taherian, held in Kabul, the senior Afghan diplomat hailed Iran’s stances in support of the peace process in his country.

Elaborating on the situation in Afghan regions that are under the control of the Taliban, Atmar warned that the presence and the activities of the Taliban would promote extremism and make way for the international terrorist groups, like Daesh, in Afghanistan and the region.

Elsewhere, he stressed the need for the development of political, economic, cultural and trade ties between Kabul and Tehran, calling for closer cooperation in the process of establishing peace in Afghanistan.

For his part, Taherian reaffirmed Iran’s support for the Afghan peace process and the efforts to maintain the achievements of Afghanistan gained over the past two decades.

The Iranian envoy also urged closer interaction between the two neighbors in various fields, such as the border issues.

The security situation in Afghanistan has been deteriorating in recent months as the US winds down its so-called “forever war”.

The Taliban have been overrunning Afghanistan’s districts in rapid succession, many of them in the north of the country, which is dominated by Afghanistan’s minorities. The north is the traditional stronghold of many former mujahedeen leaders who have been a dominant force in Afghanistan since driving the Taliban from power in 2001.

The Kabul government has launched a “national mobilization” in response, arming local volunteers and resurrecting militia groups to take on the Taliban.