North Korean leader Kim Jong-un has addressed the first workshop of commanders and political officers of the Korean People's Army (KPA), urging them to be ready for an active and offensive response to enemy provocations, the source reported. 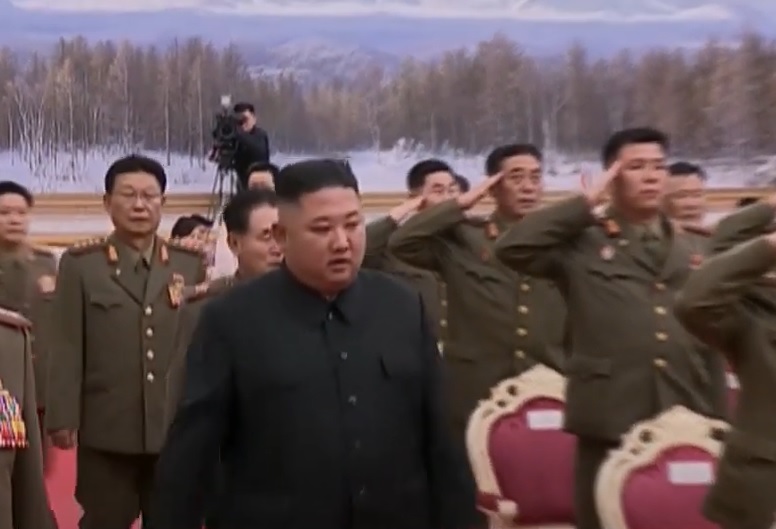 Kim called on commanders and officials to focus on completing preparations for "actively and offensively" responding to any military provocation by enemies.

"Saying that at present the hostile forces systematically keep bolstering up their capabilities for making a preemptive attack on the DPRK [North Korea] and increase armaments while intensifying all sorts of frantic and persistent war drills for aggression, he [Kim] noted such [a] situation has hardened the determination and fighting will of the KPA to eradicate the root cause of the evil cycle of escalating tensions", the source reported.

The workshop, held from 24 to 27 July and attended by military commanders and political commissars of all the services, members of the executive committee of the KPA Committee of the Workers' Party of Korea, and Defence Ministry officials, was aimed at building a united military, loyal to the party, it was reported.

On Thursday, South Korea announced the deployment of advanced 81-millimetre mortar systems with improved fire speed and accuracy due to laser and global positioning system technology.

The United States and South Korea are preparing to conduct a joint military exercise in August via computer simulations. The two countries have carried out such drills since 2018 to support the denuclearisation talks between Washington and Pyongyang.