The US is on track to repeat the failures of the Afghan war, a federal watchdog warned, saying few lessons had been drawn from the 20-year conflict. His latest report painted a “bleak” picture for the war-torn nation. 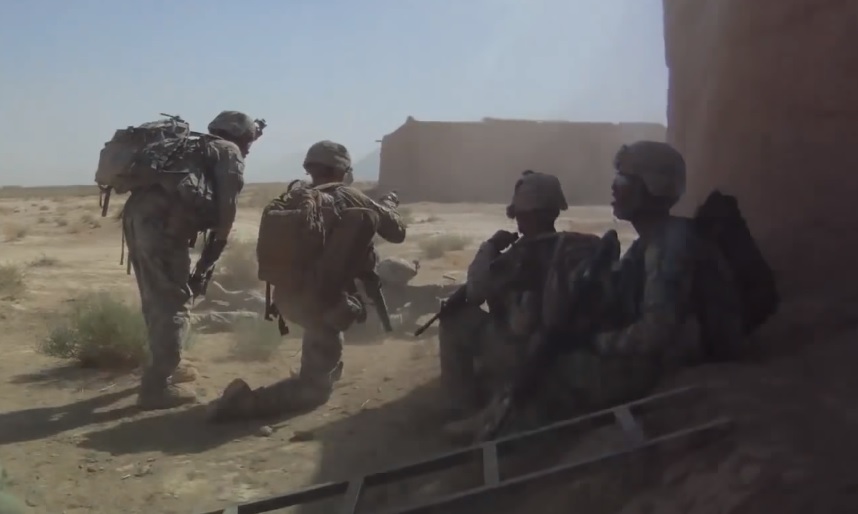 John Sopko, the special inspector general for Afghanistan Reconstruction (SIGAR), pointed to a pattern of disastrously managed American wars over the decades, telling reporters on Thursday that Washington is all but guaranteed to make the same mistakes again in the future, even as it extracts itself from the longest conflict in US history.

“Don’t believe what you're told by the generals, or the ambassadors, or people in the administration saying we’re never going to do this again,” Sopko said during a media briefing on his office’s latest quarterly report.

That’s exactly what we said after Vietnam. We’re never going to do this again. Lo and behold, we did Iraq. And we did Afghanistan. We will do this again.

Issued on Thursday, SIGAR’s update highlighted a number of troubling trends in Afghanistan as the US makes its exit, warning that a flurry of recent gains by the Taliban could create an “existential crisis” for the government in Kabul if they aren’t “addressed and reversed.”

“The news coming out of Afghanistan this quarter has been bleak,” the report said, adding that a Taliban offensive begun in the spring accelerated over June and July and left government forces “surprised and unready.”

President Joe Biden has set a September 11 withdrawal deadline for US forces, extending a May date initially agreed between the Taliban and the prior administration. The Pentagon said earlier this month that the exit was ahead of schedule, however, and more than 90% complete.

While General Mark Milley, the chairman of the Joint Chiefs of Staff, told lawmakers in late June that the Taliban controlled around 81 of Afghanistan’s 419 districts, less than a month later the group controlled about half of the country, or “more than twice as many [districts] as before,” the report said. The government continues to hold all 34 provincial capitals, including Kabul, however.

Though the Taliban has continued to avoid attacks on US and coalition forces, violence directed at local troops has skyrocketed. There were more than 10,400 attacks between March and May, or around 1,000 more than the same period last year. The figures for 2021 are more than 3,000 higher than 2019’s.

Corresponding with the uptick in attacks, the period between May and June also saw civilian casualties hit a “record high,” the report added, citing the UN Assistance Mission in Afghanistan.

Despite years of drug eradication efforts under the Trump administration – namely through its ‘Iron Tempest’ operation, which saw ramped up strikes on narcotics labs, alongside a spike in civilian casualties – Afghan poppy cultivation was up 37% in 2020 on the previous year. Used to produce opium and heroin, the poppy crops were most heavily concentrated in the Helmand and Kandahar provinces, both Taliban strongholds.

With $3.3 billion set aside for Afghan security forces in President Biden’s 2022 budget request, and another $6.7 billion already waiting to be disbursed, Washington is set to remain deeply involved in the country. However, Sopko warned that, if the current trends persist, success will remain elusive, saying officials are prone to brush failures under the rug.

“We basically forced our generals, forced our military, forced our ambassadors, forced the [United States Agency for International Development] USAID to try to show success in short timelines which they themselves knew were never going to work,” he said, adding that, when the government could no longer hide the lack of progress, “they classified the assessment tool.”

Though the full costs of the Afghan war could be as high as $2.2 trillion, according to Brown University’s Costs of War project, the SIGAR report concluded that Afghanistan “remains poor, aid-dependent, and conflict-affected,” suggesting Washington has little to show for the 20 years of fighting and countless billions spent on reconstruction efforts.