Uffe Ellemann-Jensen has called the Biden administration's handling of the pipeline a "genuflection" to President Putin and ventured that had his predecessor Donald Trump done so, he himself would have described it as "yet more proof that Trump was in Putin's pocket". 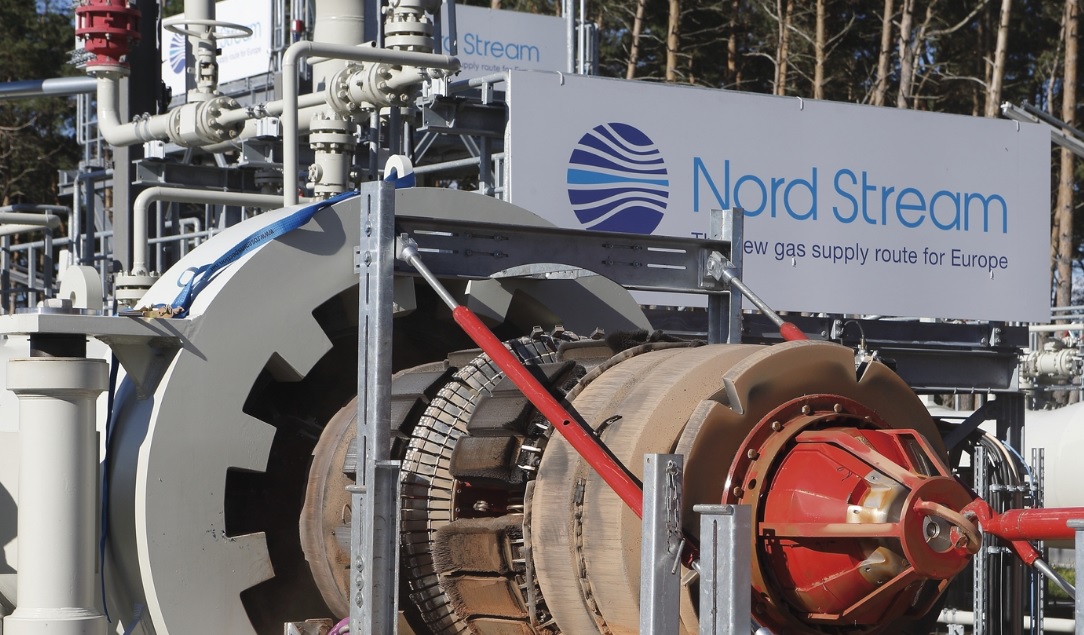 Former Danish Foreign Minister Uffe Ellemann-Jensen of the liberal-conservative party Venstre has urged Western countries to use all the means at their disposal and find a way to turn the Nord Stream 2 gas pipeline into a "Pyrrhic victory for Russia".

The former foreign minister admitted that Nord Stream 2 is "almost finished" despite long delays, including the Danish environmental approval which took a long time, and the US sanctions that "almost completely stopped the project".

Ellemann-Jensen also decried the Biden administration's handling of the pipeline, calling it a "genuflection" to President Putin. "Had his predecessor Donald Trump done so, this columnist, alongside many others, would have described it as yet more proof that Trump was in Putin's pocket", he admitted.

"There is an important point to be made: it must not become a carte blanche for Putin and Gazprom to divide and conquer in European energy policy", Ellemann-Jensen wrote in an opinion piece for the newspaper Berlingske. "Europeans should be able to turn off the tap when they need to put pressure on Russia", he added.

In order to reduce "the threat of dependence on Russian gas", as he put it, he mused that the construction of a gas pipeline from Norway to Poland should be completed as soon as possible.

"In several places in Denmark, you can see large stocks of pipes, which are waiting for a resolution in a case that where suddenly some protected mice appear to be bothered by the pipeline", Ellemann-Jensen wrote, citing the Danish authorities' rejection of the 210-kilometre $2.6 billion Baltic Pipe due to protected habitats of the hazel doormouse and the birch mouse. The pipeline, intended to be put into operation in 2022, was to link Danish and Polish gas consumers with Norwegian gas fields in the North Sea.

The ex-Danish foreign minister additionally suggested purchasing American liquefied gas as an alternative and concluded that a common European energy policy could also put "pressure" on Moscow in the gas market, urging Europe to "think creatively".

Ellemann-Jensen served as foreign minister between 1982 and 1993 and led the party Venstre between 1984 and 1998. He is known as a staunch supporter of NATO and the European Union and a Russia hawk.

The US and its allies, including Poland, Ukraine, and the Baltic states, have repeatedly urged the EU to abandon the project, citing the bloc's alleged overdependence on Moscow.

Yet, the Biden administration earlier waived sanctions against Nord Stream 2, admitting that it cannot be stopped.

Last week, the US and Germany reached a deal to permit the unhindered completion of Nord Stream 2. Washington pledged to refrain from sanctions against the gas project, while Germany committed to use all available leverage to facilitate an extension of Ukraine's mainland gas transit agreement with Russia.