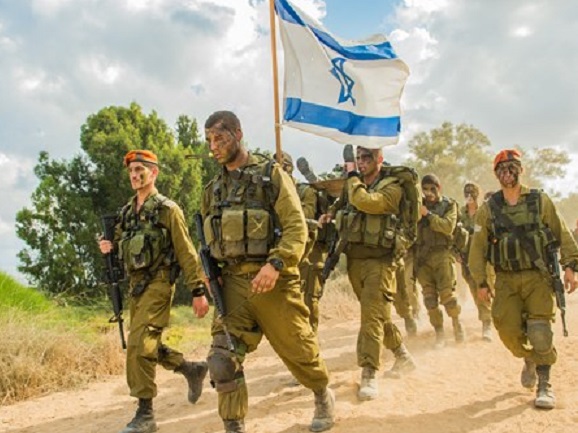 Protesters took to the streets in the villages of Kafr Malik and al-Mughayyir, northeast of Ramallah, on Friday to condemn an Israeli plan to construct a new settlement on the area of Ras al-Tin in Kafr Malik.

They shot a 14-year-old boy in the abdomen with a live bullet, Palestinian media reports said. He later died at the hospital, according to the Palestinian Health Ministry.

Dozens of others were wounded.

Israeli troops also attacked protesters in the village of Bayt Dajan, east of Nablus City, as well as a Palestinian event to sow seeds in a land threatened with seizure by Israel.

The Israeli forces fired rubber bullets, sound bombs, and tear gas canisters at the demonstrators, leaving a number of them suffering from breathing difficulties due to the tear gas, Press TV reported.

The residents of the village have been staging weekly protests against the Israeli seizure of land for a future settlement for two months.

In the village of Kafr Qaddum, dozens of people, including children and women, also suffered breathing difficulties due to inhaling tear gas fired by Israeli troops against a weekly anti-settlement protest.

Israeli troops also attacked a similar rally in the area of al-Ras near the town of Salfit, injuring scores of people.

At least one protester was hit by a rubber bullet in the foot.

Another Palestinian suffered injuries when he was run over by an Israeli military vehicle as Israeli troops ambushed the protesters.

More than 600,000 Israelis live in over 230 settlements built since the 1967 Israeli occupation of the Palestinian territories of the West Bank and East Jerusalem al-Quds.

Since US President Donald Trump took office in December 2016, Israel has stepped up its settlement expansion activities in defiance of United Nations Security Council Resolution 2334, which pronounced settlements in the West Bank and East Jerusalem al-Quds “a flagrant violation under international law.”

All Israeli settlements are illegal under international law as they are built on occupied land.