The U.S. administration continued its strict economic blockade of Iran this week, as Washington sanctioned more individuals and entities in the Islamic Republic. 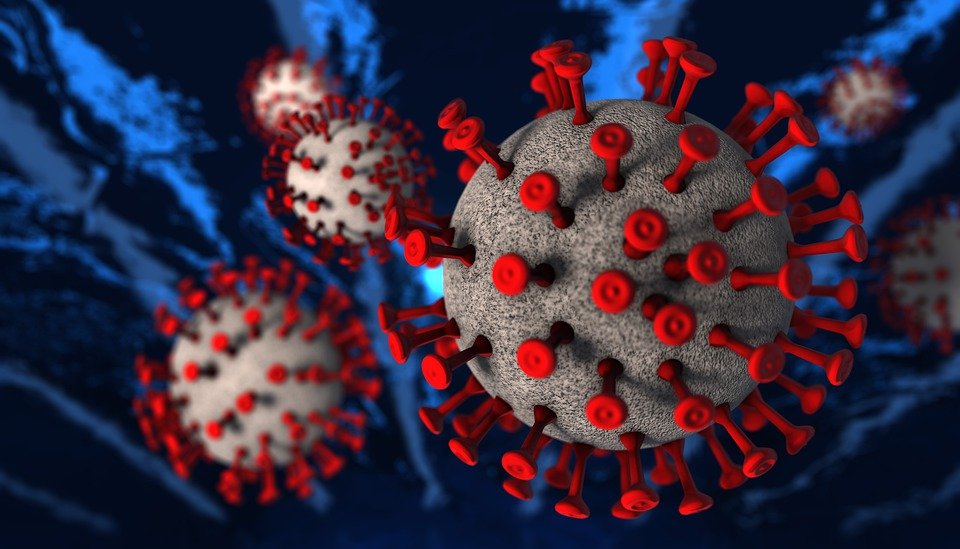 Among the entities sanctioned by the United States this week was the pharmaceutical company, Danesh Bonyan, which produced a coronavirus vaccine for the Islamic Republic.

It is not clear why they sanctioned this Iranian company, as their explanation claimed that they were “contributing to the corruption in Iran.”

On Wednesday, the administration of the outgoing U.S. President Donald Trump imposed new sanctions against two individuals and 16 entities, including the Abadan Electricity Generation Company.

Treasury Secretary Stephen Mnuchin said that the organizations “enable the Iranian elite to continue the corrupt monarchy system for large sectors of the Iranian economy.”

Iran has slammed this latest round of sanctions imposed on several entities and individuals, prompting them to demand the end of these measures that seek to choke the country’s economy.