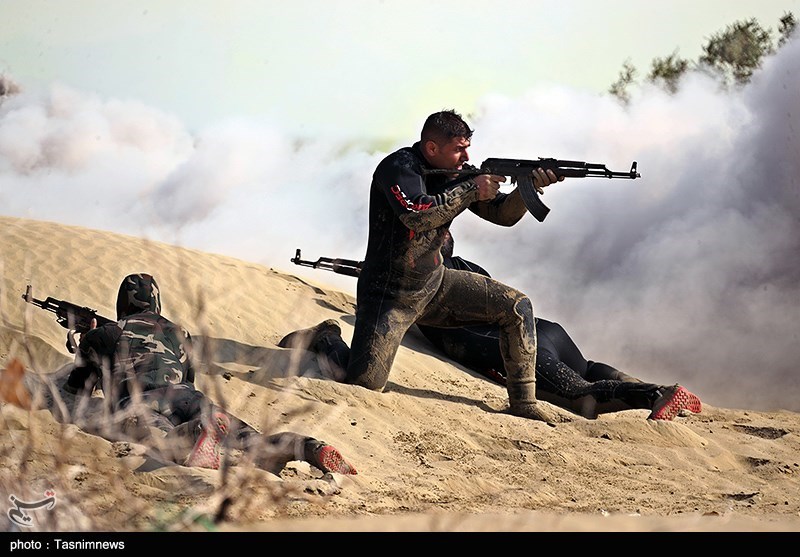 In a mission as part of the Eqtedar (Power)-99 military exercise on Tuesday, commandos serving at the Army Ground Force Special Forces, known as the 65th Brigade, parachuted into the war game zone to launch a combination attack. 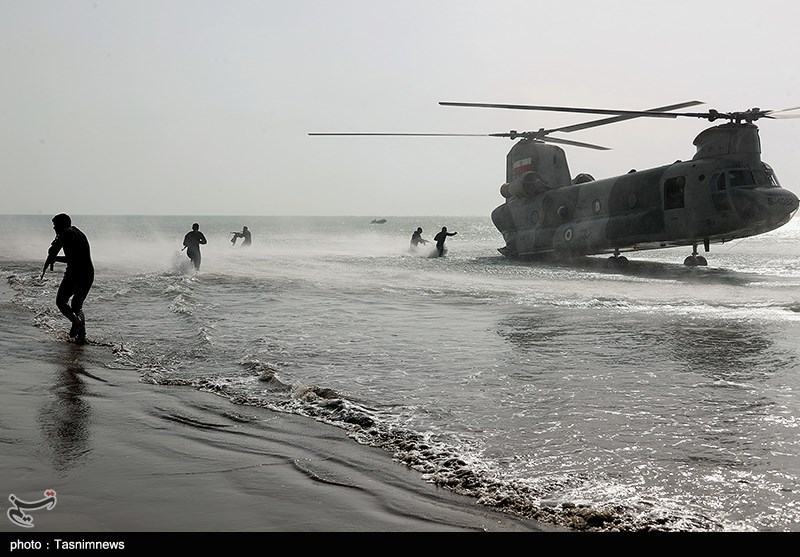 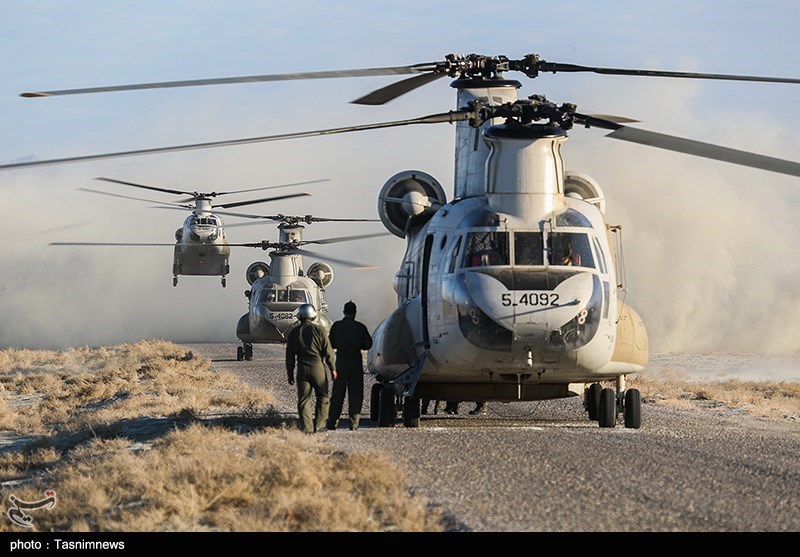 Troops from the artillery, armored unit, rapid-reaction forces, mechanized infantry, combat engineering, telecommunication and electronic warfare, and airborne unit have been arrayed in the operation zone and are supported by the Air Force and the Army Ground Force’s Airborne Division.

Military commanders say the main purpose of the drill is to evaluate the mobility and offense power of the rapid reaction corps and the mobile offense units of the Army Ground Force. 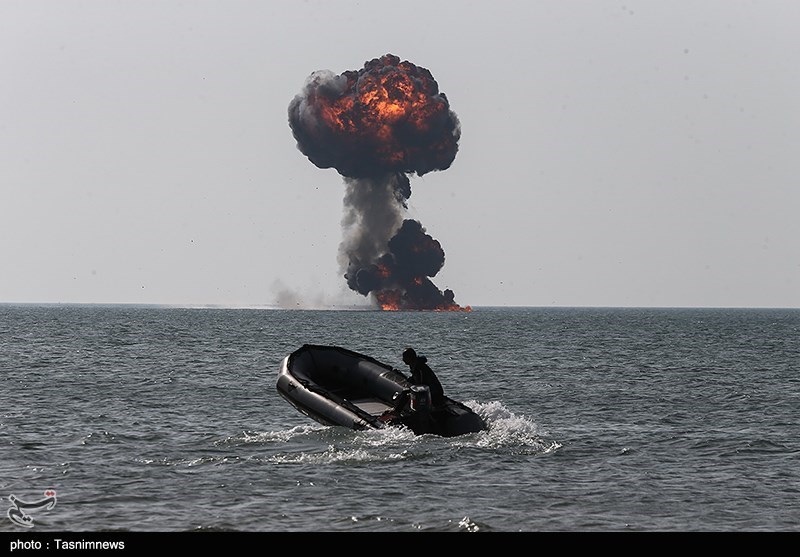 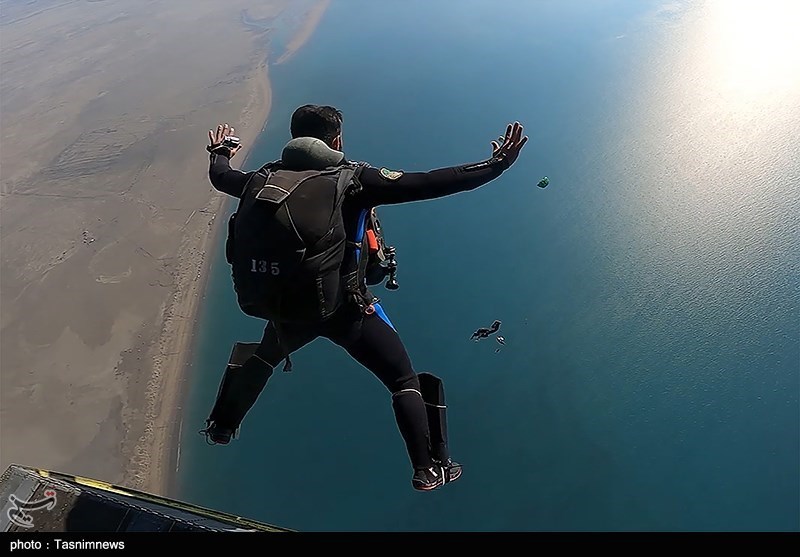 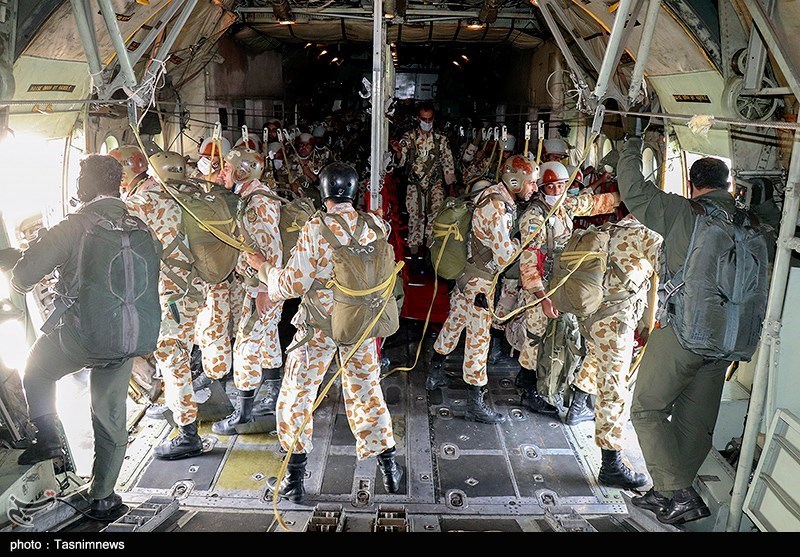 The Iranian military forces have held several massive exercises over the past few weeks.