Rescuers are extinguishing fire in a building that has been converted into a nursing home in Kharkiv, as a result of the fire 15 people were killed and another five were injured, the Ukrainian State Emergency Service said on Thursday. 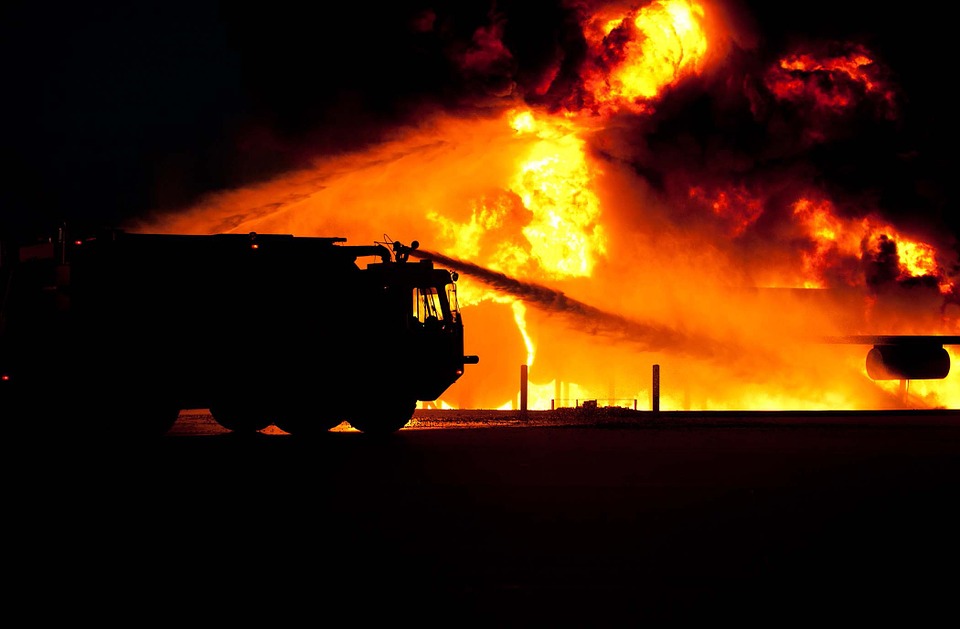 "On January 21, in Kharkiv, a fire broke out on the second floor in a two-story residential building converted into a nursing home. As of 16.05 [14:05 GMT], the bodies of 15 people were found at the site of the fire, five people were injured. The area of ​​the fire is 100 square meters," the statement says.It is noted that 28 rescuers and seven vehicles were involved in extinguishing the fire. The incident is classified as a national emergency.