Heavy clashes broke out between the Syrian Arab Army (SAA) and Turkish-backed forces in the southern countryside of the Idlib Governorate on Tuesday, resulting in a long exchange of hostilities between the two sides. 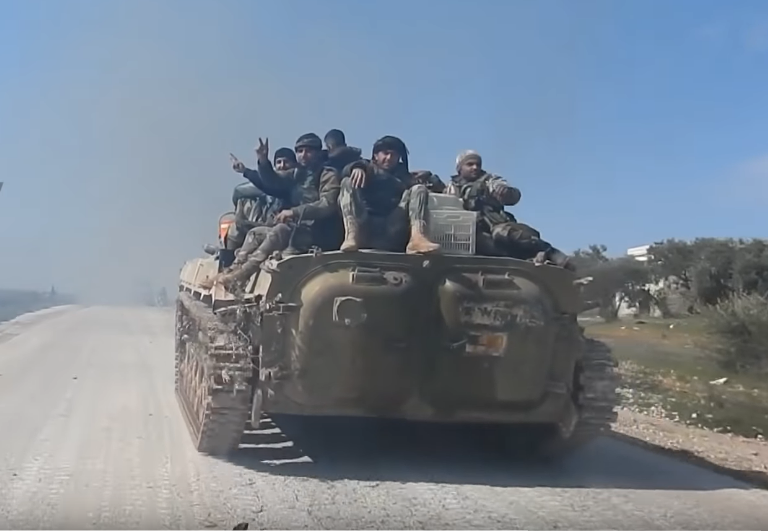 According to a field report from the nearby Hama Governorate, the Syrian Arab Army and Turkish-backed National Liberation Front (NLF) traded attacks near the towns of Al-Fateera and Al-Bara’a, along with Kafr Nabl, the southern countryside of the Idlib Governorate.

These attacks did not result in heavy casualties for either side, but it did prompt both sides to move in forces to the area around the Jabal Al-Zawiya region of southern Idlib.

Since the start of the new, the Jabal Al-Zawiya front has experienced an increase in hostilities between the Syrian Arab Army and Turkish-backed militants, which has left region of the country relatively unstable.

While Turkey and Russia have conducted joint patrols along the M-4 Highway (Latakia-Aleppo Highway), the heavy artillery exchanges have continued between the warring sides.