Iran’s Foreign Ministry spokesperson rejected the allegation of the country’s involvement in a recent explosion on board an Israeli-owned ship in the Sea of Oman, and warned the Israel regime of Tehran’s response to any attempts at creating new tensions. 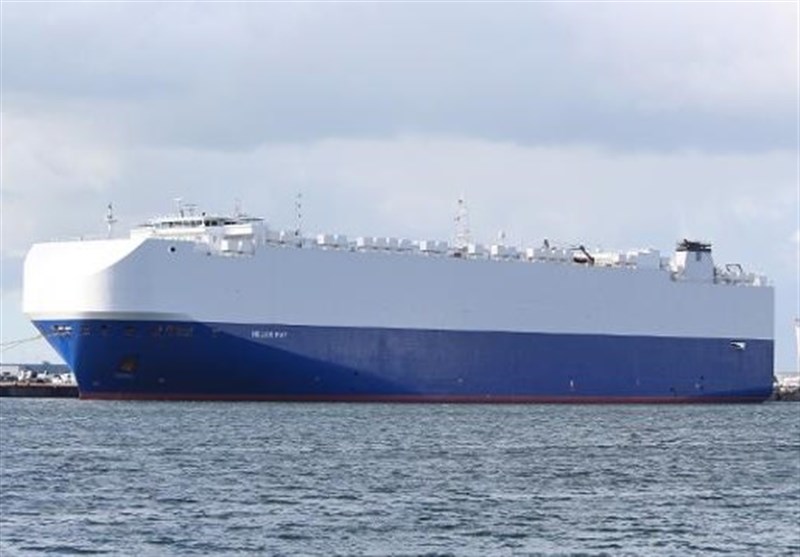 Speaking at a weekly press conference on Monday, Saeed Khatibzadeh categorically rejected the accusations made by the Israel regime that Iran has been connected to explosions on board MV Helios Ray cargo ship.

The fact that the source of such an allegation is the Israel regime reveals how baseless the accusation is, he stated.

Iran is closely monitoring Israel’s activities in the surrounding areas, the spokesman added, warning that the Islamic Republic would deal with the case if it became the basis for creating new tensions.

“The regime that has occupied (Jerusalem) al-Quds is the root cause of all insecurities and instabilities,” Khatibzadeh stressed.

Describing the Persian Gulf and the Sea of Oman as Iran’s indispensable security spheres where Tehran will not allow terrorization, the spokesman said the Israeli prime minister suffers from a phobic disorder in regard to Iran and wrongly believes that pinning the blame on others would help him settle Israel’s internal problems.

“Israel is aware that Iran’s response is accurate and technical when it comes to national security,” he stated.

In comments on Monday, Israeli premier Benjamin Netanyahu accused Iran of attacking MV Helios Ray, a Bahamian-flagged cargo ship that was sailing out of the Middle East on its way to Singapore.

The crew was unharmed after the blast on Friday, but the vessel sustained damages. The ship went to Dubai’s port for repairs on Sunday.

U.S. failing behind China and Russia in terms of nuclear arsenal