The incident was initially investigated as attempted murder, local police say, as quoted by Svenska Dagbladet. 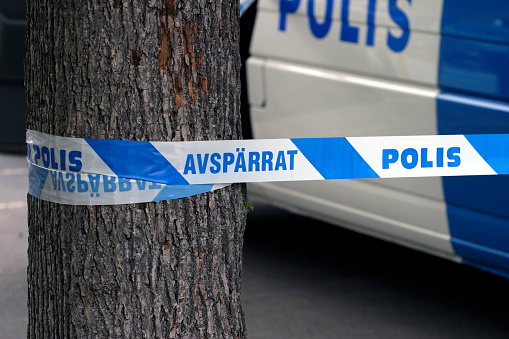 Eight people have been injured in what is now suspected as a "terrorist" stabbing attack in the Vetlanda municipality in southern Sweden, local media reports say.

According to SVT, the police were called to Bangårdsgatan in central Vetlanda around 3 pm. The callers told the police that several people had been attacked with an axe.

The suspected attacker is a man in his 20s - he was shot by police during the arrest and was hospitalised, Police Spokesperson Angelica Israelsson Silfver told SVT. Nothing points to the involvement of accomplices, the police said, adding that the situation in the district is under control.

The attack was initially investigated as attempted murder but later changed to suspected terrorism, SVT reported.