150 Turkish service members have arrived in the Ukrainian city of Mariupol on the coast of the Sea of Azov, WarGonzo reported on April 15, citing residents of the city. 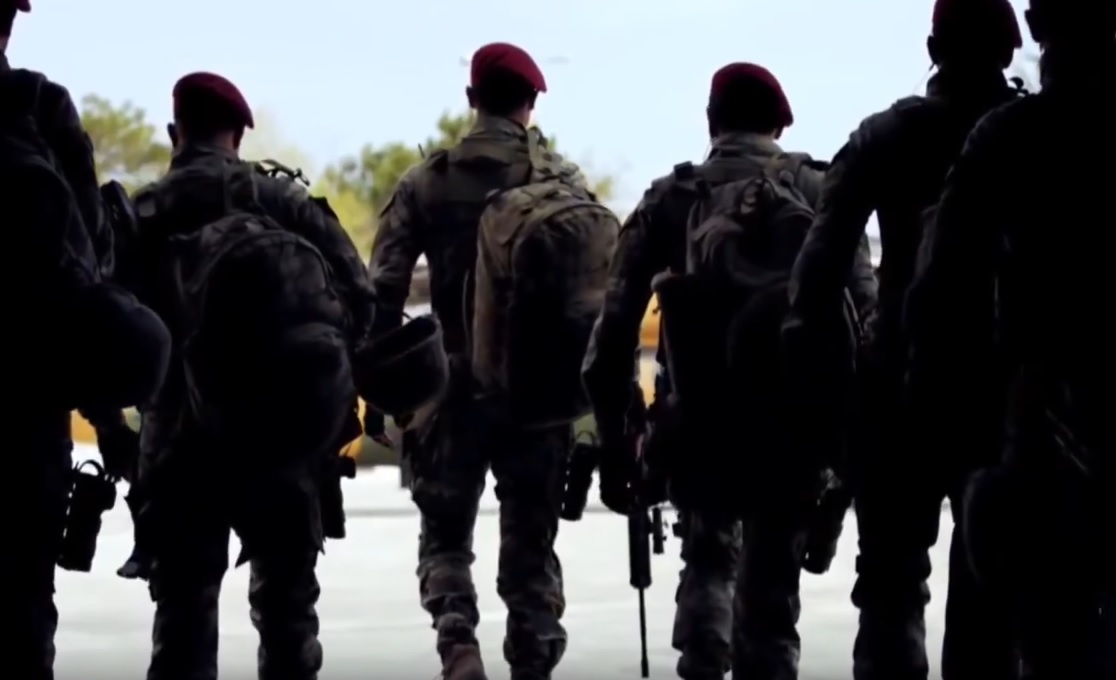 Locals said that the service members were not likely drone operators that have been sent to train Ukrainian troops on newly-acquired Bayraktar TB2 combat drones before. According to the locals, the newly-deployed personnel look like Turkish special forces.

“Perhaps, of course, they are some kind of Turkish PMC [private military contractors], but most likely they are the personnel who will coordinate actions and cut tasks for militants from north of Syria, whom Turkey is recruiting to be sent to Ukraine,” WarGonzo said in a report.

The outlet was referring to recent reports which revealed that Turkey was preparing its proxies in Syria for deployment in Ukraine where they would fight as mercenaries.

According to WarGonzo, Ukraine deployed large reinforcements, including heavy weapons, in the direction of Mariupol. A large number of foreign specialists from NATO countries were also spotted in the region.

If confirmed, the deployment of Turkish service members in Mariupol would contradict the last statement of Turkey’s Foreign Minister. Mevlut Cavusoglu said that Ankara is not picking a side in the conflict between Ukraine and Russia and supports a diplomatic resolution of the conflict in Donbass.