Iran has finalized a contract to import 60 million doses of Russian-made Sputnik V vaccine for the coronavirus within the coming months, the Iranian ambassador to Moscow said. 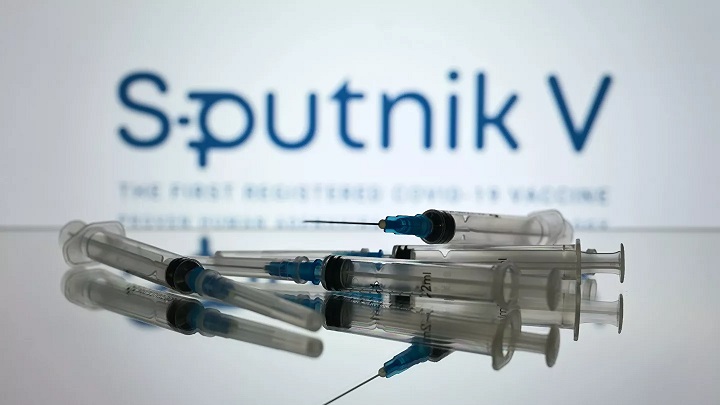 In a post on his Twitter account on Thursday, Kazem Jalali said the contract to purchase 60 million doses of Sputnik V vaccine has been finalized, which is sufficient to vaccine 30 million people.

He said the Iranian Embassy in Moscow doubled efforts and managed to finalize the contract after intensive negotiations with the Russian government amid concerns over a surge in the coronavirus pandemic in Iran.

Iran will begin to import the consignments of vaccine from June until December, the envoy added.

Iranian officials say they have devised plans to receive around 16 million doses of vaccines through the World Health Organization's COVAX program, import more than 25 million doses from abroad, and produce 25 million other doses inside the country.