With masses of new Covid-19 cases daily, stricken India is in desperate need of a route out of the crisis. On Friday, there was good news as the country inoculated its first citizen with Russia’s coronavirus vaccine Sputnik V. 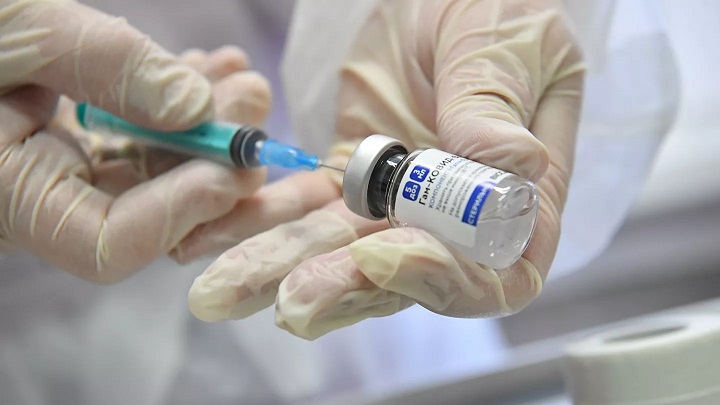 The first shipment of 150,000 doses arrived in the country on May 1, before being accepted by the country’s regulator on May 13. A day later, the first jab was administered, given as part of a limited pilot project in the city of Hyderabad, in the south of the subcontinent.

In recent weeks, the Covid-19 situation in India has worsened, and the country now ranks second in the world for number of detected cases, behind only the US. On Thursday alone, the country recorded 343,144 new infections, bringing the overall number past the 24 million mark.

Sputnik V has been brought to the world’s second most-populated country through a partnership between the Russia Direct Investment Fund (RDIF) and Dr Reddy’s, the local licensed distributor. In the near future, more doses will be imported, before Indian manufacturing partners begin to make the vaccine domestically.

“With the rising cases in India, vaccination is our most effective tool in our battle against Covid-19,” Dr Reddy’s Co-Chairman and Managing Director G V Prasad said. “Contributing to the vaccination drive in India is our biggest priority right now to help Indians be healthy and safe.”

Sputnik V was the world’s first registered Covid-19 vaccine, and it has now received regulatory approval in 65 countries with a total population of over 3.2 billion people.