Czech President Milos Zeman on Tuesday apologized for his backing of the North Atlantic Treaty Organization (NATO) bombings of Yugoslavia in 1999. 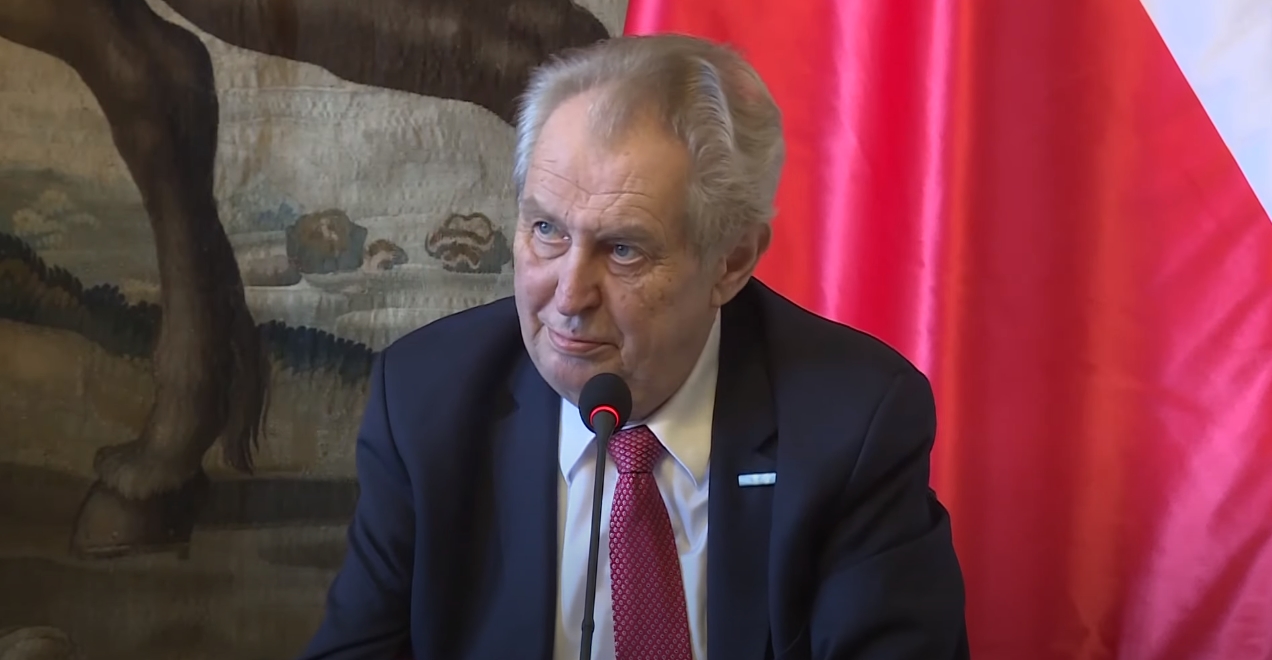 "I would like to take this opportunity to apologize for myself for bombing the then Yugoslavia. And I would like to ask the Serbian nation" for forgiveness, Zeman said during a meeting with visiting Serbian President Aleksandar Vucic.

At the time of the decision of bombing, the Czech Republic was in NATO for several weeks, said Zeman. As prime minister at the time, he approved Czech military action alongside NATO. Describing it as "a mistake," Zeman said it bothered him all the time.

The Serbian president thanked Zeman for his gesture, saying no one else had made a similar statement about the bombings.

The two presidents also discussed bilateral ties, foreign relations, economic cooperation and the COVID-19 pandemic. Zeman praised Serbia's vaccination effort, which he said was helped by the fact that Serbia had authorized Russian and Chinese vaccines for use.

The NATO bombings of Yugoslavia started on March 24, 1999. During the 78-day military attack, 2,500 civilians were killed, and around 25,000 objects were damaged, including airports, hospitals, schools, cultural monuments and road infrastructure, according to the Serbian government.