U.S. President Joe Biden said Tuesday that he expects to hold a meeting with Russian President Vladimir Putin during his trip to Europe in June. 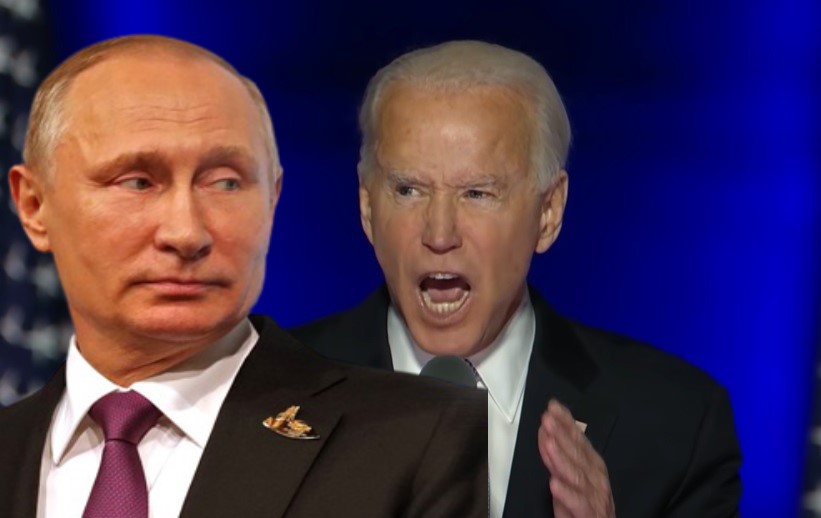 "That is my hope and expectation. We are working on it," Biden told reporters when asked if he plans to meet Putin during his upcoming trip to Europe, the first overseas visit since he took office in January.

Biden will attend the Group of Seven (G7) Summit in Cornwall, Britain from June 11 to 13, and hold bilateral meetings with leaders of G7 members. He will then travel to Brussels, Belgium to participate in the NATO Summit on June 14.

Biden had proposed a summit with Putin in Europe this summer to address a range of bilateral issues. U.S. media reported earlier that the White House is hammering out the details of the summit.

Relations between Washington and Moscow have been adversarial in recent years. The two were bitterly divided over Ukraine and cybersecurity issues, and they mutually accused the other of domestic political interference.