Russian Minister of Foreign Affairs said that Russia would respond to any new western sanctions. 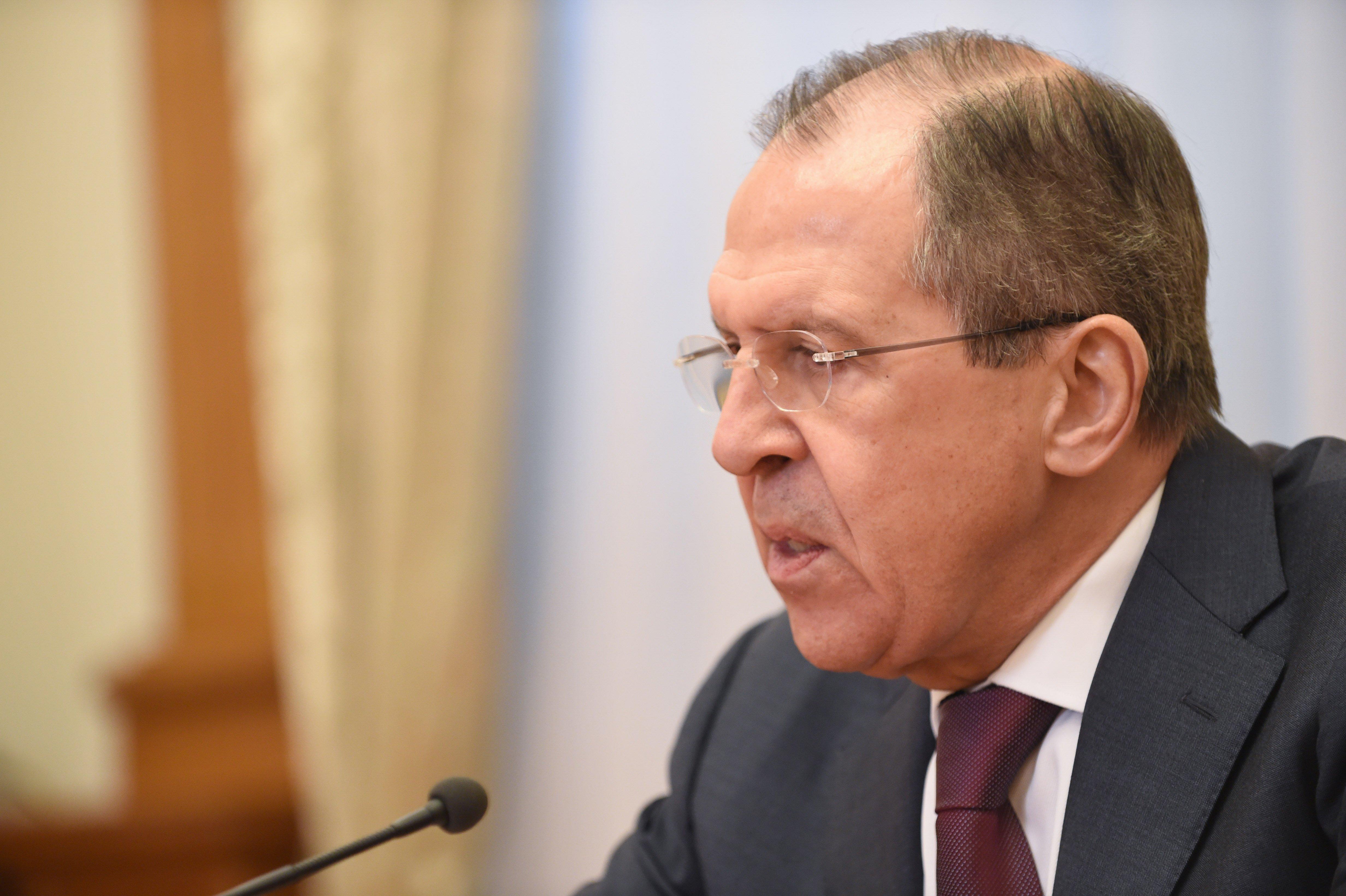 Russian Foreign Minister Sergei Lavrov commenting on EU threats to impose new sanctions against Russia said that Brussels is obsessed with impunity and that this is a road to nowhere.

"This is a dead end road ... Aggressive Russophobic lobby in the EU is doing its job... We cannot leave this hostility unanswered," the minister added.

Lavrov also said that the architecture of foreign relations between Russia and the European Union was destroyed by Brussels amid the events in Ukraine. Relations between Moscow and the western states started to deteriorate in the wake of a government coup in Ukraine supported by the US and European countries.

Lavrov noted that it should have been the other way around - Moscow should have held the support of the coup in Ukraine against Europe.

Lavrov also said that Russia would not leave without a response any new western sanctions against Russian government, MPs, and the companies "which are only guilty of being registered in a country that the European Union decided to illegitimately and without a reasonable basis declare an aggressor," the minister said at a press conference after talks with his Armenian counterpart, Ara Aivazian.