Live chickens are being given away by local authorities in rural Indonesia as an incentive for older residents to get vaccinated against Covid-19. 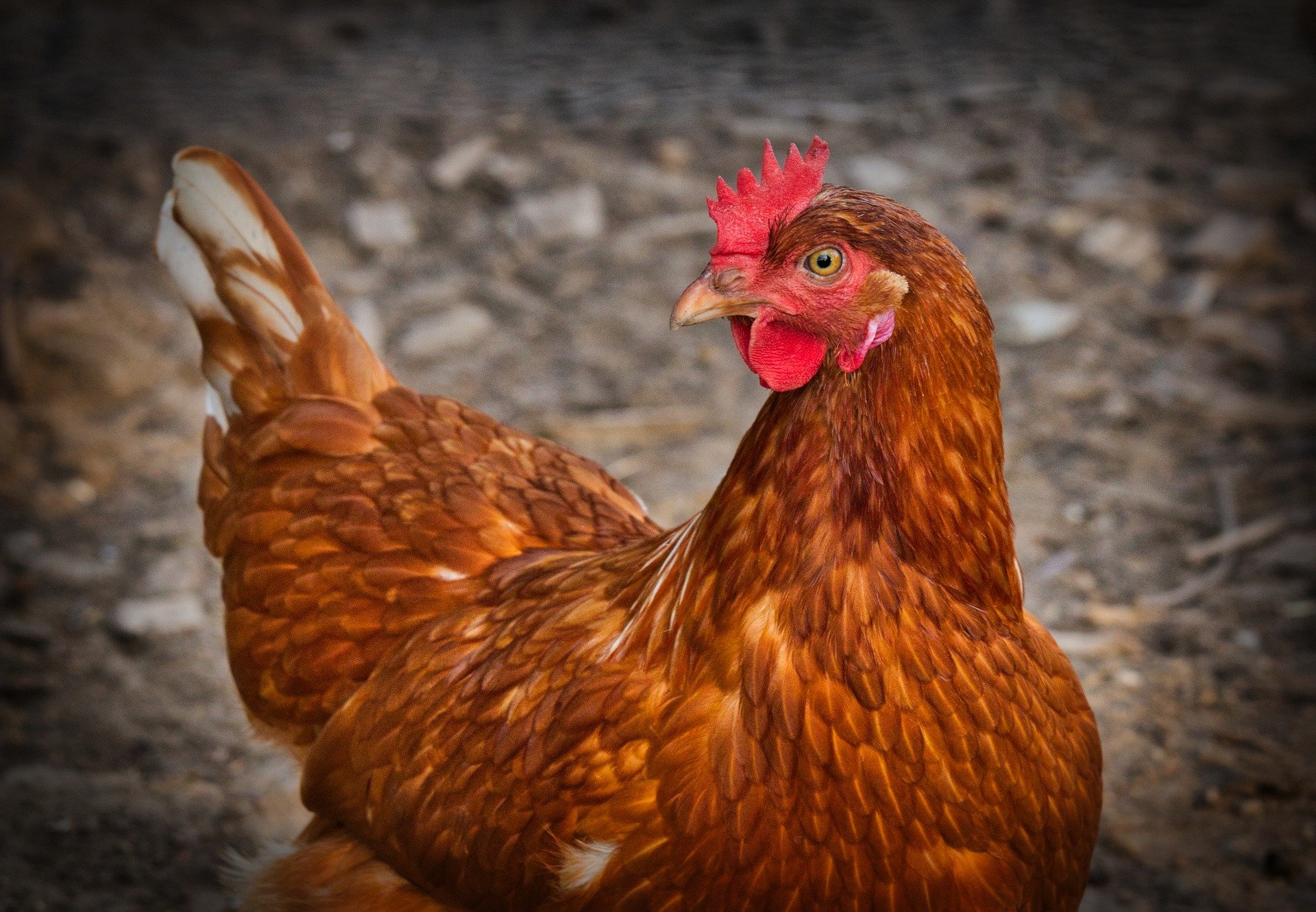 The program, in Cianjur regency, West Java, is part of the district's effort to increase the number of vaccines administered to citizens age 45 and over.

Galih Apria, assistant police commissioner in the sub-district of Pecat, said older residents had been very hesitant about getting the shots during the early rollout of the government's vaccination program.

"Early on, there was a lot of misinformation and hoaxes about the vaccine circulating online, especially on social media," Galih said. "Lots of elderly people thought that it does not prevent Covid-19 but would cause serious diseases and even death."

He added that giving out chickens was a sign of affection and respect toward the elderly, and it made older people more at ease with police officers, health officials, and with the vaccine itself.

Hundreds of villagers from three villages in Pecat have gone to get the vaccine, according to the source.

Galih said authorities have given away 500 free chickens as a result of the program -- but they have also taken other steps to push for broader vaccination.
"We had to explain and educate people on the safety and benefits of the vaccine so that they would stop being so scared," he said. "We go door-to-door and encourage people to get vaccinated."

Medical staff and army personnel are helping police distribute the vaccine, and "do medical checkups so that people can get the vaccine on the spot," said Galih.

Elis Sumiati, an elderly woman who received the vaccine through the program, told the source: "I didn't know if I even needed the vaccine, but now after they brought the chicken and said I can get the vaccine -- yes thank you, I'm happy."

Indonesia has reported one of the largest coronavirus outbreaks in Asia, with nearly 2 million total cases and more than 53,000 deaths, according to Johns Hopkins University.

The archipelago has recently seen an uptick in infections, with its two most populous islands, Java and Sumatra, reporting a sharp rise in the weeks following the Ramadan holidays, according to Reuters.

The immunization drive in Indonesia has also progressed slowly, with fewer than 20% of people over 50 targeted for inoculations having taken the first dose, according to data from the Health Ministry.

However, Galih believes localized efforts in villages and towns can go a long way in helping the elderly get vaccinated.

"The response to this program has been amazing," he said. "It is great to see our elders becoming happy after seeing the chickens and we are also able to protect them with the vaccine at the same time."