The elevation of Russian opposition figure Alexey Navalny to the country’s leader would be worse for Kiev than the status quo with President Vladimir Putin. That’s according to Yuri Lukanov, a Ukrainian blogger and journalist. 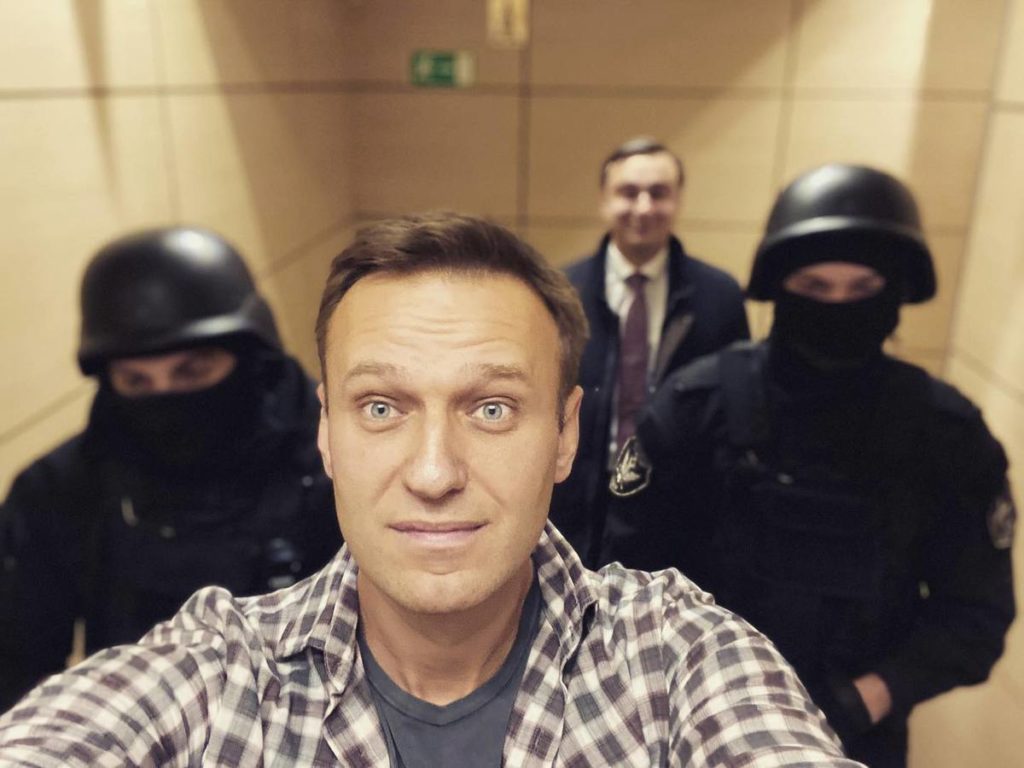 “As paradoxical as it sounds, Putin is better,” Lukanov wrote, noting that the Russian president has already been discredited in the West, and Navalny may actually drive Ukrainian people to want to get closer to Russia.

“Imagine that a handsome young Navalny comes [to power]. The West will cheer up and will decide to lift sanctions against Russia,” he said.

Despite his preference for Putin, Lukanov is no fan of the current occupant of the Kremlin. In 2014, he wrote a book called ‘How Russia destroyed media freedom in Crimea’, and has continued to attack Moscow in the years since.

In 2017, he wrote for NATO’s Atlantic Council adjunct.According to Lukanov, Navalny is a “young imperialist,” and his leadership would be bad for Kiev. In his opinion, it would be better if he stayed as a thorn in Putin’s side.

Despite sharing a foe in Putin, Ukrainian nationalists have regularly shown their dislike of Navalny. The opposition figure has repeatedly maintained that Crimea rightfully belongs to Russia, a position incompatible with that of hardliners in Kiev.

Crimea was re-absorbed into Russia in March 2014, following a referendum. The vote is not recognized by most of the world, which views the peninsula as an illegally occupied part of Ukraine.