Police in Serengeti in Mara Region, Tanzania have arrested an 18-year-old woman who killed her 26-year-old husband last Wednesday. 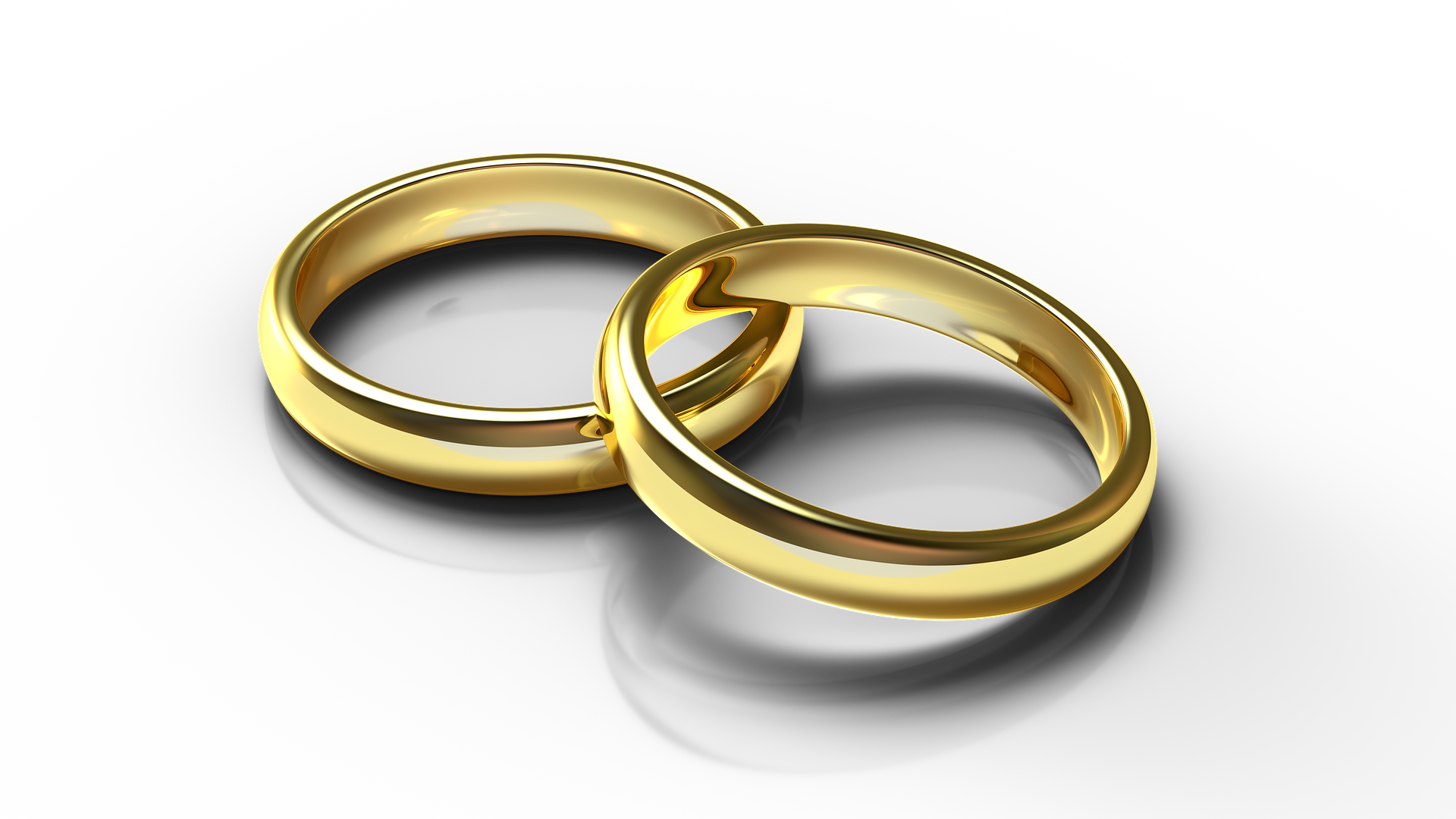 Nyasumo told police that her parents had forced her to marry Mbogo, and that she killed him out of resentment.

The incident occurred at the couple’s home in Pengo Village in Iseresere area in Serengeti.

Tanzanian media report Nyasumo recently returned to her parents and informed them of her intention to end the marriage. The teenager’s guardians, however, rejected her plea, and, instead, ordered her to return to her matrimonial home, saying there was no way they would surrender the cows Mbogo had given them as dowry.

Majimoto Councilor, Johannes Masirori, who is the deceased’s uncle, said Nyasumo and Mbogo tied the knot traditionally on March 31, 2021.

“She (Nyasumo) said she stabbed her husband three times in the neck after he forced her to have sex with him,” said Masirori. “The suspect waited for the victim to sleep so that she could pounce.” After ensuring her spouse was dead, the teenager went to her mother-in-law’s house, took food and began eating while displaying the knife she’d used to kill Mbogo.

“She told my sister (Mbogo's mother): ‘you’ve seen nothing yet’,” said the deceased’s uncle Masirori.

A murder report was filed by Mbogo’s family, leading to the arrest of the teenager.