The Israeli military launched scores of deadly strikes across Gaza, claiming 20 civilian deaths, among them nine children, in addition to 95 wounded. 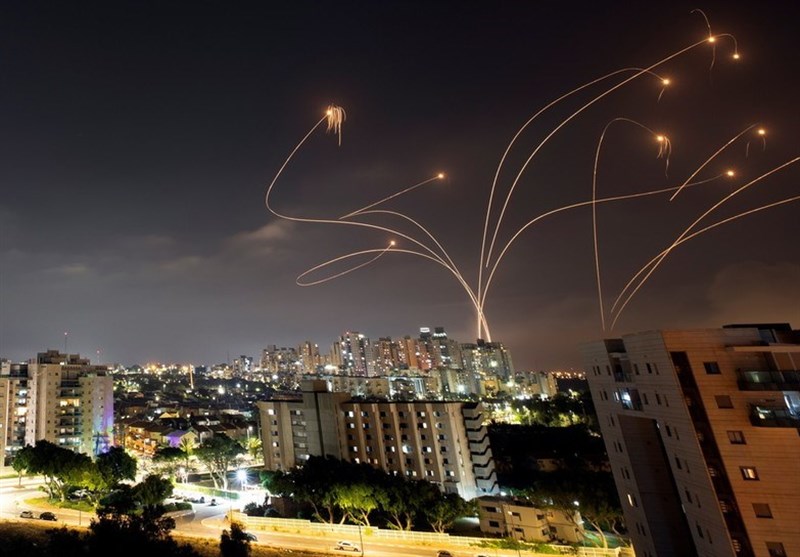 Meanwhile, the Gaza Health Ministry reported 20 civilian deaths in the bombing late on Monday night, among them nine children, in addition to 95 wounded.

The IDF said the sorties were a response to over 200 rockets fired from Gaza on Monday evening and into Tuesday morning, noting that one strike involving an anti-tank missile also left an Israeli “lightly injured” and in need of medical treatment. The Islamic Jihad group reportedly took responsibility for the tank-missile, while Hamas claimed several rocket strikes. A rocket also struck an apartment building in Ashkelon, injuring six civilians.

Online footage and photos purporting to show the Israeli strikes have also circulated online, with one graphic clip said to depict the aftermath of an air raid on a crowded street.

The spike in violence comes amid days of unrest over planned home evictions of Palestinian residents in the Sheikh Jarrah neighborhood of East Jerusalem al-Quds, prompting a string of protests around the city. The demonstrations have been repeatedly dispersed by Israeli security forces, seeing hundreds injured in the resulting clashes over the weekend.

According to the Red Crescent, more than 330 Palestinians were wounded on Monday after police cracked down on a large crowd of worshipers gathered at Al-Aqsa Mosque, the third-holiest site in Islam, where security forces were seen using shock grenades and tear gas to disperse the group. A fire was also ignited near the mosque, though the structure itself was not damaged.

While massive crowds typically travel to Al-Aqsa for Ramadan, Israeli authorities have imposed a 10,000-person limit on the site. Tens of thousands of Muslim worshipers have been turned away as a result, while some deemed “suspicious” by Israeli police have also been detained, further fueling tensions.

Along with the West Bank, East Jerusalem al-Quds has remained under Israeli military occupation since 1967. Jewish settlements have increasingly encroached into the territories, seeing thousands of Palestinians forced from their homes, often with support from the IDF. The United Nations has repeatedly condemned the settlements as violations of international law, which bars nations from taking land by conquest.