Two oil wells located in the northern Iraqi province of Kirkuk were attacked by unidentified saboteurs. 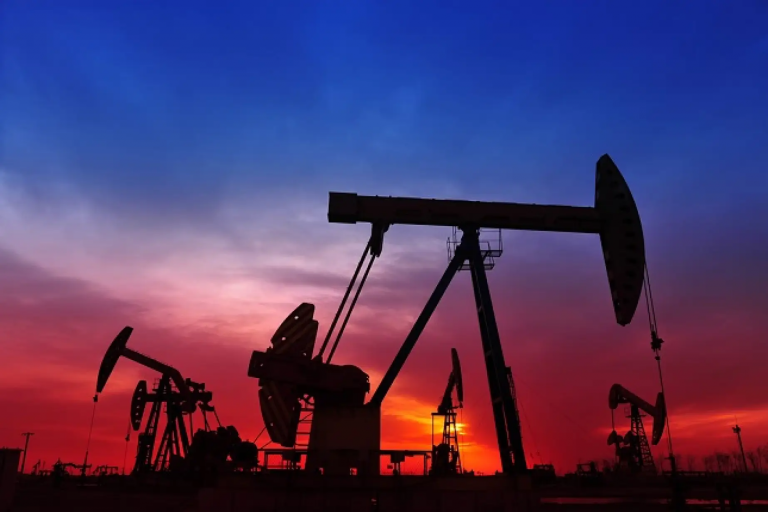 In a statement, the state-owned North Oil Company said that the wells, a part of the Bai Hasan oil fields, were targeted with improvised explosive devices. The attack did not result in any material or human losses. The production process was not hindered, either.

“These attacks will not stop the national efforts to maintain the production process in support of the national economy,” the statement reads.

No group has claimed responsibility for the attack, so far. Nevertheless, Iraqi sources said that ISIS cells were behind the sabotage act.

ISIS has been highly-active in Kirkuk. This week alone, the terrorist group’s cells carried out eight attacks against Iraqi government forces in different parts of the province.

The sabotage act in Bai Hasai oil fields is a dangerous development. ISIS or other sides may be attempting to disturb oil production in Iraq. This would have bad ramifications on the country’s economy, which is already struggling.