US is looting oil from the Syrian people and sending it to somewhere else presumably to the Apartheid entity of Israel, according to J. Michael Springmann, the former US diplomat in Saudi Arabia. 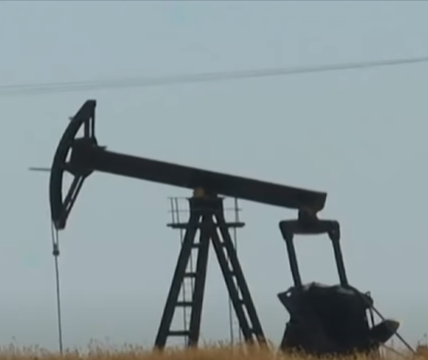 “The United States of America is moving soldiers from Iraq, which it is occupying, to Syria, which it continues to occupy, in order to steal Syrian oil from the Syrian people and to send the oil to somewhere else, presumably to the Apartheid entity (Israel) and other places that will benefit from American theft of Syrian oil,” the American political commentator and author was quoted as saying by Press TV on January 23.

Responding to reports that the US military has transferred hundreds of troops from Iraq to Syria’s energy-rich northeastern province of Hasakah, Springmann, who was head of the American visa bureau in Jeddah, Saudi Arabia, during the administrations of former presidents Reagan and Bush from September 1987 through March 1989, underscored: “This is typical of the US and should be shown in contrast to 25,000 soldiers that were surrounding Joe Biden when he was being inaugurated, just a few days ago.”

Syria’s state-run media earlier reported that 200 troops had been flown to US bases in al-Shaddadi on 21 January for future deployment at Omar oil field and Koniko gas field in neighbouring Deir ez-Zor province.