An Italian diplomat and a police officer were killed while traveling as part of a UN peacekeeping mission in the Democratic Republic of Congo on Monday. 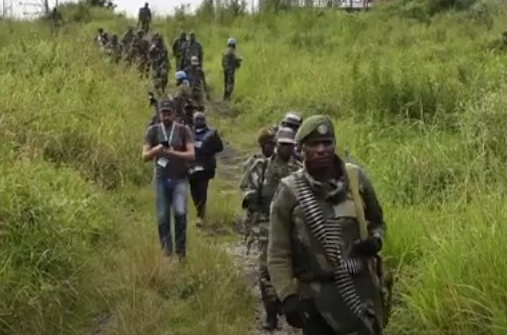 The Italian Foreign Ministry confirmed that Ambassador Luca Attanasio and a member of the country’s Carabinieri police were killed during an attack on a UN convoy in the city of Goma in eastern Congo, near the border with Rwanda.

According to Rai News, the head of the EU delegation in Congo’s capital Kinshasa was also traveling with the convoy that was part of a UN peacekeeping mission.

A spokesperson for the Virunga National Park told Reuters the ambush on the convoy was carried out as part of a kidnapping attempt.

Several armed groups are known to operate in the area where the attack occurred.