The diplomat's remarks come as tensions threaten to boil over in Eastern Ukraine between the government forces and Donbass militia. 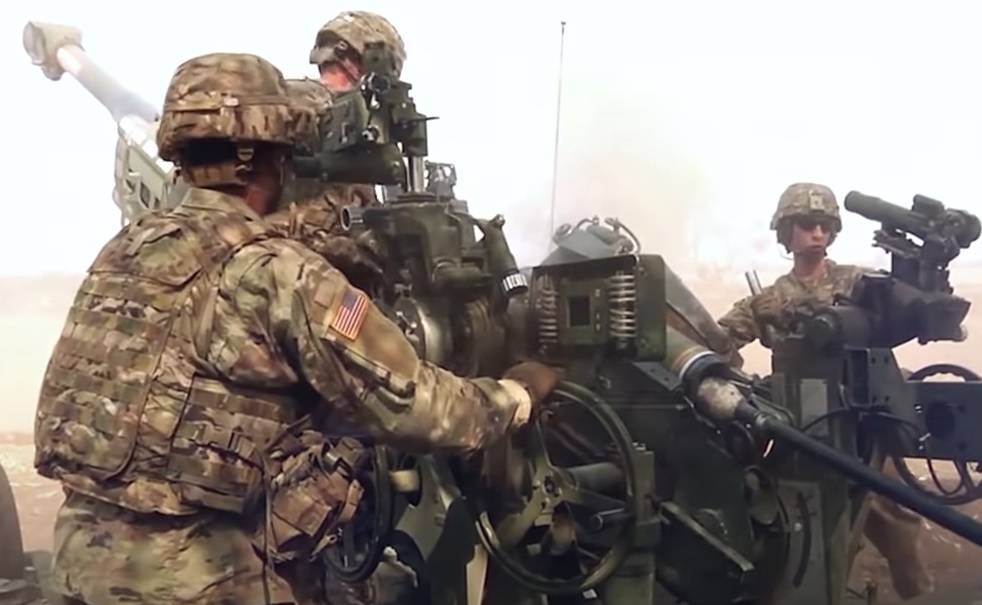 Moscow has blamed most of the provocations along the demilitarised zone on Kiev, and slammed Ukraine’s unwillingness to abide by the Minsk Accords, which were created to prevent any conflict.

Washington will review the possibility of increasing its military presence in Ukraine if required, Acting US Ambassador to Ukraine Kristina Kvien stated, following a ceremony for greeting the eighth rotation of American military instructors arriving in the country to train its troops. She further stressed that the Biden administration recently announced a new $125 million security assistance package for Ukraine, which includes funds to train, equip, and advise Ukraine’s military.

According to Kvien, Ukraine needs assistance to combat the alleged "Russian-backed aggression in the Donbas," insisting that Kiev is in no way responsible for the current flare up in fighting in the war-torn east of the country. Her account directly contradicts the Kremlin, which mostly blames Ukraine for failing to keep its troops in check, and for failing to fulfil its Minsk Accords obligations.

How the conflict started in Eastern Ukraine

The conflict in Donbass started back in 2014 after the opposition – backed by Western governments – carried out a coup in Ukraine, forcing the democratically elected president out of office. The government overthrow, led by nationalist groups, sparked fears in the east of the country that the new leadership would oppress the Russia-speaking population, prompting Donbass and Lugansk regions to unilaterally declare their independence.

Kiev responded by declaring them terrorists and launching a military operation, which saw thousands of people, including civilians, killed in the two breakaway regions under the guise of the counter-terrorist operation.The war was ended when both sides signed the Minsk Accords in 2015; under the mediation of European governments and Russia, they agreed to take certain steps to end the conflict and re-integrate Donbass and Lugansk back into Ukraine, while addressing their concerns. However, Moscow repeatedly pointed out in the following years that Kiev had failed to fulfil its part of the deal by systematically avoiding obligations under various pre-texts.