World Health Day, which falls on Wednesday, should be a time where we strive to build a fairer and healthier world. But today we're far from such a reality. 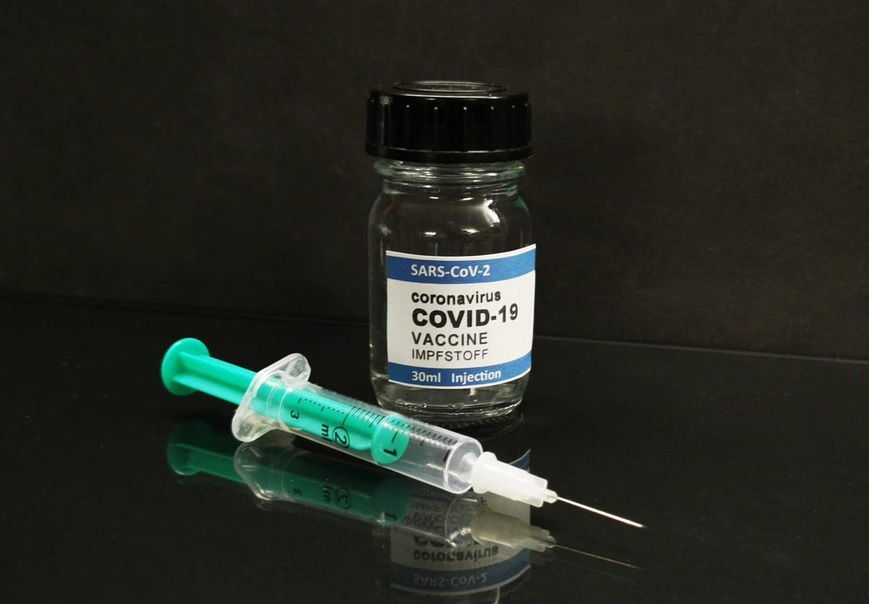 Rich countries have taken the lead in the race to inoculate their populations against COVID-19 and restore economic activity, leaving developing countries, especially in Africa, wondering why they've been left behind.

In Kenya's capital Nairobi, people have to wait in long queues and jostle for jabs, with some elderly people reportedly waking up as early as 6 a.m. for a vaccination, only to return home to try their luck again the next day.

Because of limited supplies, those with a single jab remain worried the window could close for a second shot to complete the vaccination.

African countries have so far received a little over 29 million COVID-19 vaccine doses from different sources, including the World Health Organization's COVAX program and through bilateral agreements, according to the Africa Centers for Disease Control and Prevention (Africa CDC).

Some 10.3 million doses have been administered, with the majority of those vaccinated being healthcare workers, people with comorbidities, and those aged 50 years and above, the Africa CDC said Sunday.

Meanwhile, COVID-19 vaccines have not yet arrived in up to 10 African countries as of March 25, according to the WHO.

In comparison, U.S. media reported that the world's largest economy is estimated to have received 240 million doses of vaccine by the end of March, enough to fully vaccinate 130 million people.

Chinese State Councilor and Foreign Minister Wang Yi, standing alongside some of his counterparts from Southeast Asia in China's southeastern province of Fujian, said that rich nations with 16 percent of the world's population have acquired 60 percent of the global supply of COVID-19 vaccines, calling the situation regrettable.

Richard Mihigo, coordinator of the Immunization and Vaccine Development Programme at the WHO Regional Office for Africa, said the slowing pace of COVAX supplies risks widening the gap between the world's vaccinated and unvaccinated.

"It is unfair that some high-income countries are looking to vaccinate their entire populations while others, particularly including most in our region are struggling to reach a significant proportion of at-risk population," he said at a virtual press conference in March.

To address this inequity, the official said one possible solution is to collaborate with high-income countries that have surplus vaccine stocks.

Anthony Costello, professor of global health and sustainable development at University College London, said that more must be done because every country is in this together.

"This is a global pandemic, and we need to solve it through global vaccination and global public health methods," he said.

China has been taking concrete steps to boost the availability and affordability of global vaccines. The country had signed an agreement with Gavi -- the Vaccine Alliance, and officially joined COVAX last year. It will provide 10 million doses to the program to meet the urgent needs of developing countries.

Despite the massive vaccine needs of its own 1.4 billion people, China has raised production to provide vaccines to more than 80 countries. Meanwhile, the country is also cooperating with more than 10 countries on vaccine research and development as well as production.

A virus respects no borders. No one is safe until everyone is safe. This year's World Health Day is perhaps the most appropriate occasion to address existing health inequities in hopes that the free movement of people and global economic activity can safely resume.