Despite having agreed to vacate the White House on 20 January, Trump continues his claims that widespread voter fraud allegedly took place in 2020. However, all of the former Republican president's claims have been rejected in several courts. 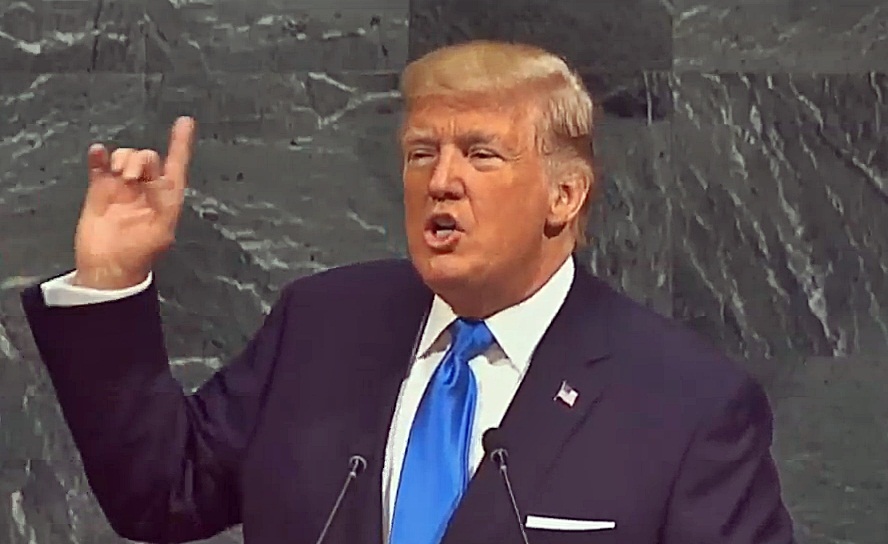 Former US President, Donald Trump, has announced via his personal messaging platform that a "bombshell pleading" was filed as part of his efforts to prove "election fraud" took place in Michigan in 2020. The ex-POTUS did not delve into the details of the "pleading", but said that according to it "votes were intentionally switched from President Trump to Joe Biden".

Trump said that the number of these "switched" votes is "massive" and alleged that similar frauds will be found in other states too.

"If a thief robs a jewellery store of all of its diamonds (the 2020 Presidential Election), the diamonds must be returned," Trump wrote.

The former president also used the opportunity to scold the media for purportedly failing to cover the "voter fraud", the existence of which Trump's lawyers have so far failed to prove in courts. Trump went on to claim that eventually, the media will "have no choice" but to cover it.

This is just the latest in a series of allegations by Donald Trump regarding the supposed election fraud. He repeatedly claimed that the election was "stolen" from him by the Democrats promoting "unreliable" mail-in voting and the Big Tech. The Trump campaign filed numerous lawsuits on all levels in the US, but never won any of the cases.

Despite vacating the White House on 20 January, Trump has never officially ceded his defeat and continued to peddle the "voter fraud" allegations even after leaving his post. He supported the ongoing efforts to conduct an audit of ballots, voting equipment and procedures in the state of Arizona initiated by the local GOP lawmakers. Trump hopes to prove "fraud" in the state and use it as a precedent to revive similar cases in other states, where he lost to Biden by a narrow margin.