The Ethiopian government announced on Tuesday that a high-ranking politician linked to the rebellion in the northern Tigray region has surrendered to government forces. 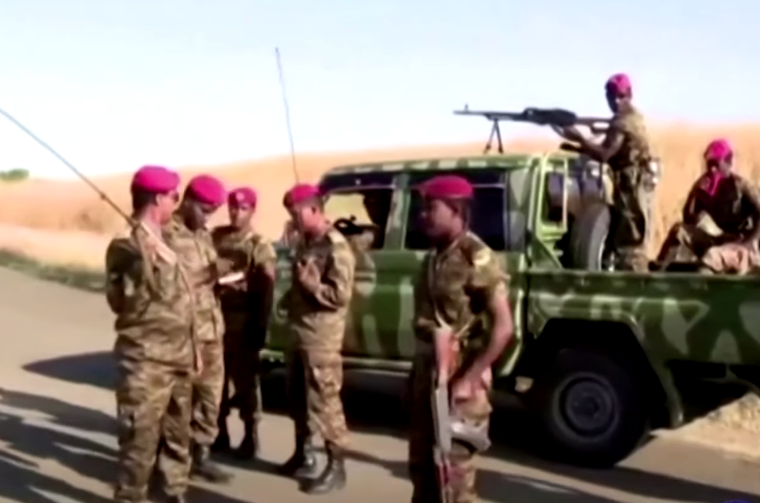 In a tweet posted on Tuesday, the government task force of Tigray said: “Keriya Ibrahim, one of the nine leaders of the Central Committee of the Tigray People’s Liberation Front, surrendered to the federal forces.”

The Tigray People’s Liberation Front is a political party leading the fight against the federal government in the region.
It was not possible to obtain a comment from the front, in light of the difficulty of verifying the validity of the allegations of the two parties, due to the interruption of communications over the phone and the Internet.

On Monday, Ethiopian Prime Minister Abiy Ahmed said that the dissident leaders in the Tigray region had fled to the west from the provincial capital after weeks of fighting, but indicated that federal forces were closely monitoring them and would attack them soon.

On Saturday, the Prime Minister announced that the military operations were “completed” after the federal forces announced their control of Mikkeli, the capital of the Tigray region.

However, the leaders of the Tigray People’s Liberation Front have repeatedly pledged to continue fighting as long as federal forces remain on Tigrayan territory.

79% of Americans think the US is falling apart. That’s no surprise when one half of the country wants to crush the other