Alphabet subsidiary Google has pledged it will ditch the third-party cookie-based model of online advertising – and promised not to invent something similar that would allow it to keep slurping up the same kind of data. 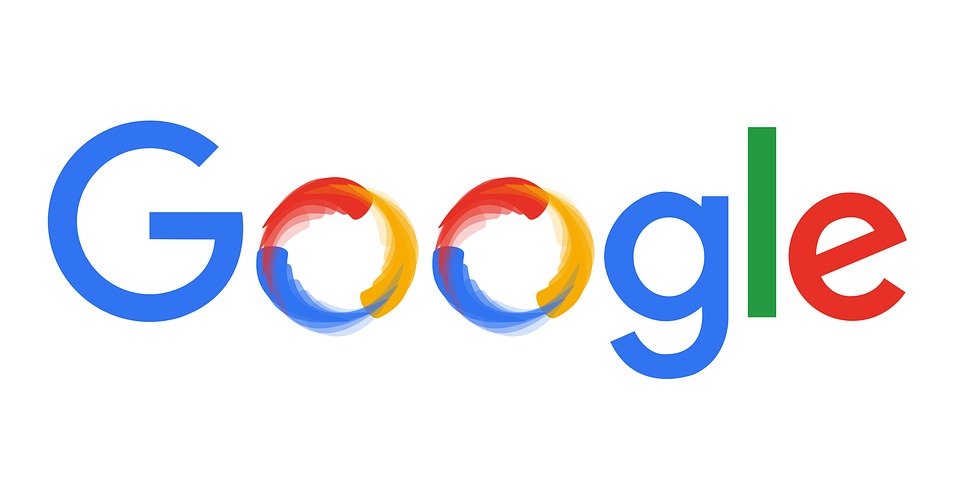 Google is serious about moving away from privacy-invading micro-targeted ads, Director of Product Management David Temkin insisted in a Wednesday blog post, acknowledging that users are sick of being spied on and feel it puts them at risk.

“We’re making explicit that once third-party cookies are phased out, we will not build alternate identifiers to track individuals as they browse across the web, nor will we use them in our products,” Temkin affirmed. Not only will Google not devise a new form of tracker to accomplish the same kind of ad targeting as the soon-to-be-banned third-party cookie, but it will also refrain from building into future versions of Chrome any ad-friendly backdoors that can collect that data directly, the company promised.

Temkin acknowledged that a recent Pew study showed 72 percent of respondents “believe that almost all of what they do online is being tracked by advertisers, technology firms or other companies, and 81 percent say that the potential risks they face because of data collection outweigh the benefits.” This lack of trust in Big Tech, he suggested, “risk[ed] the future of the free and open web.”

"Keeping the internet open and accessible for everyone requires all of us to do more to protect privacy — and that means an end to not only third-party cookies, but also any technology used for tracking individual people as they browse the web," the executive continued.

At the same time, he admitted Google is continuing to work on tools that help businesses macro-target ads to large groups of users who remain anonymous outside shared interests. To avoid the growing legal and reputational toxicity associated with hoovering up terabytes of people’s personal data to sell them things, Google is testing a new protocol called Federated Learning of Cohorts (FLoC), which reportedly groups users with similar browsing patterns. The FLoC approach was found to yield 95 percent of revenues in recent testing compared to third-party cookies – and without the undesirable privacy violations.

Aside from Google’s newfound concerns about what customers think, its lax approach to privacy is increasingly running afoul of privacy regulations in Europe, and even the US has several anti-trust lawsuits in the pipeline against the corporation. Google had expressed concern last year about how efforts to shut down third-party cookies had left systems vulnerable to worse violations of their rights, including “fingerprinting” – a technique the tech giant described as “an invasive workaround to replace cookies which can actually reduce privacy and control.”

Google announced the impending demise of third-party cookies for its Chrome browser last year, leaving suspicious privacy advocates wondering how the company planned to make money off users’ data going forward. Given Google’s tendency to hew to the lowest common privacy denominator again and again, the megacorporation will have to do some serious work to regain the trust of its users.