Point Blank is aimed at enhancing the combat readiness and tactical proficiency of the US, UK, and other Nato forces. 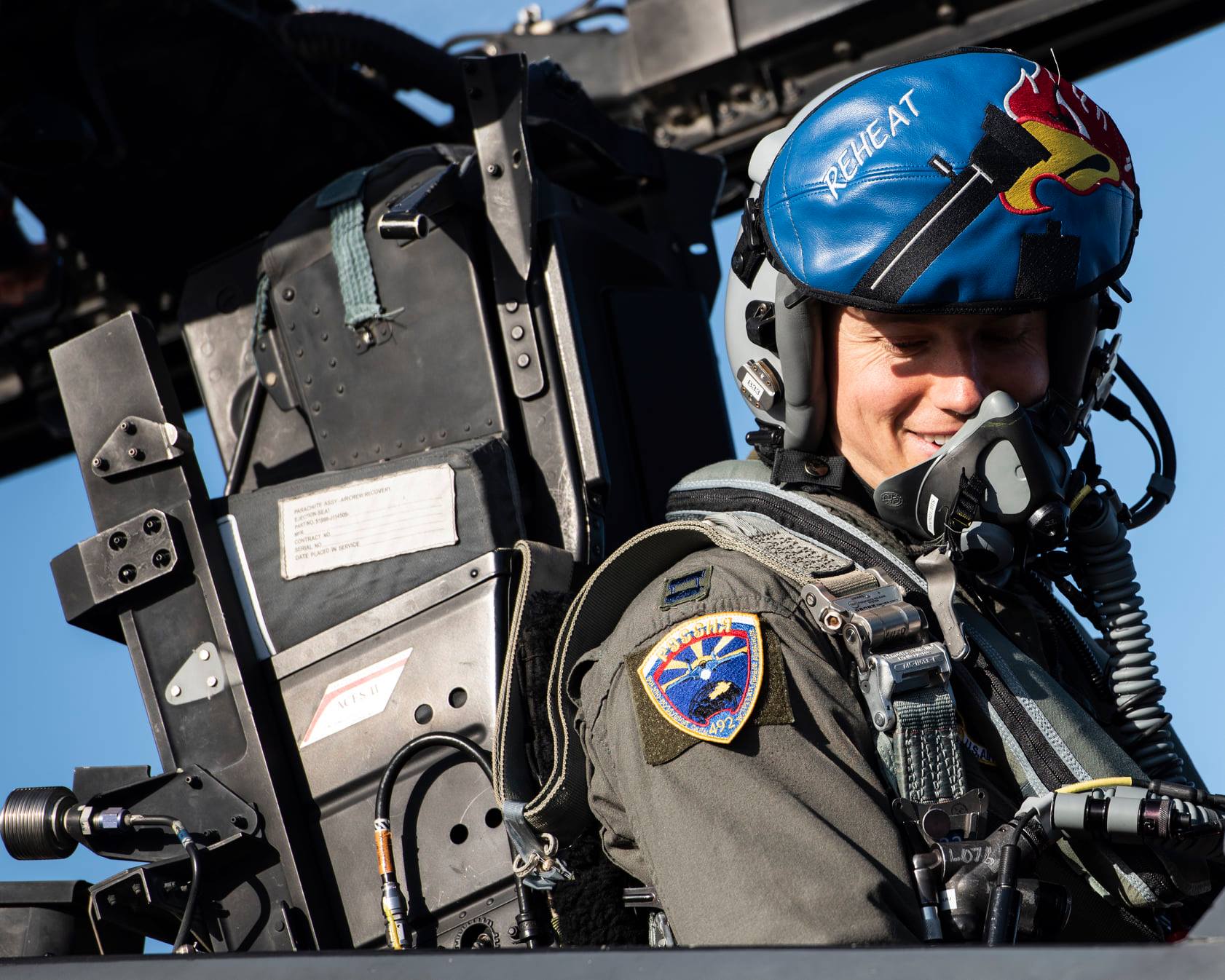 A US pilot was spotted wearing a Russian Air Force's sleeve patch during the Point Blank military exercises, which are taking place in the UK.

The image posted on Royal Air Force Lakenheath's Facebook account shows a pilot sitting in the jet while sporting a patch emblazoned with "Russia."The image baffled some users, who accused the pilot of "betrayal and wearing “enemy’s" insignia. However, wearing patches and helmet covers of other countries' armed forces is a common practice for pilots who play the role of an enemy during military exercises. Some units even replicate adversaries’ insignias and liveries on the jets.