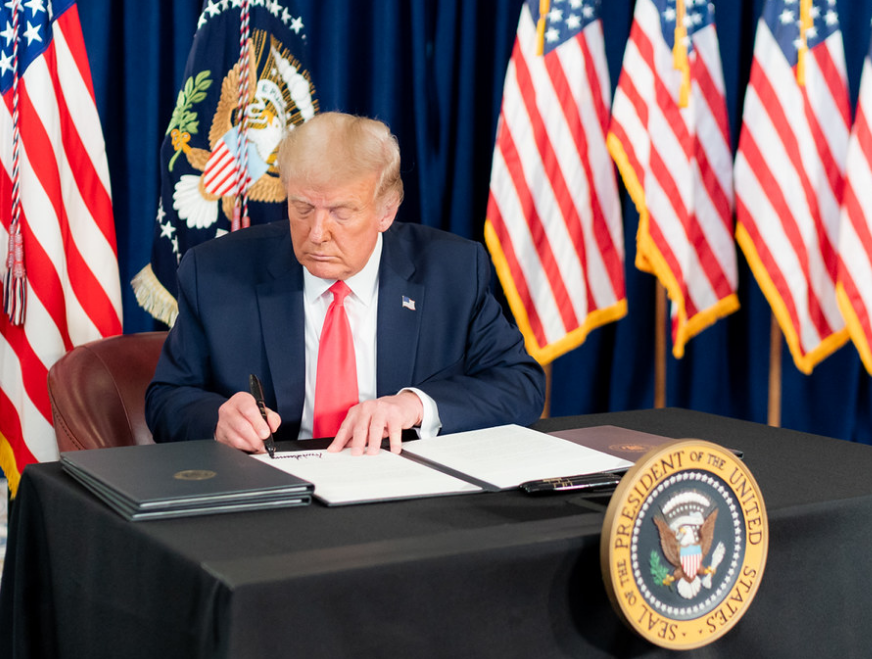 However, while issuing the verdict, the board said the “indefinite” suspension was not appropriate, putting the blame on the company.

Further, the Facebook company was given a six-month timeline to reassess and determine the penalty that Mr Trump’s social media accounts will face. "The Board has upheld Facebook's decision to suspend the then-President Trump from Facebook and Instagram. Trump's posts during the Capitol riot severely violated Facebook's rules and encouraged and legitimised violence," said the oversight board.

The board also asked Facebook to review the role it played in spreading the former President’s school of thought that the November 2020 elections in the US were rigged. Mr Trump was banned from using Twitter and suspended from accessing his Facebook and Instagram accounts after his alleged supporters stormed into the US Capitol in Washington DC in what was believed to be an attempt to overturn his defeat.

At the same time, Trump has launched a new website with an aim of publishing content for his supporters.

"The people of our country will not stand for it! These corrupt social media companies must pay a political price, and must never again be allowed to destroy and decimate our electoral process," he said. Since he was locked out of social media, the former President has been communicating to his supporters via press releases which his new website will now host.

The slogan for his newly launched blog is “save America” with texts similar to those on his social media accounts before he was suspended and icons for his consumers to share the content.