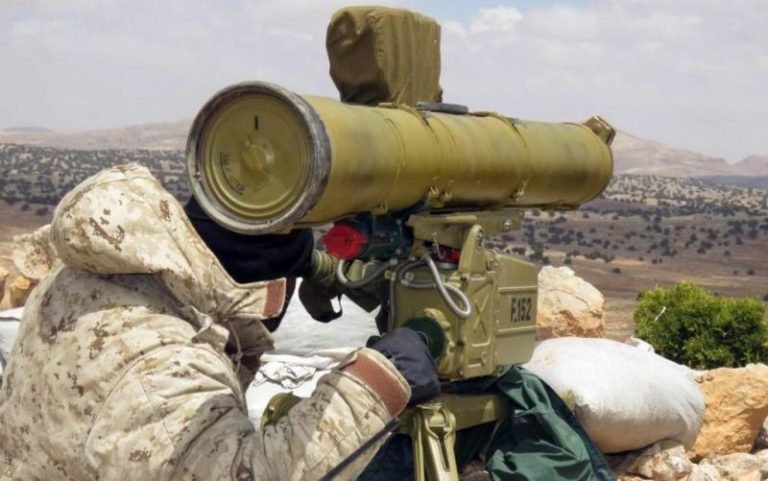 The army artillery shelled a Turkish post near the town of al-Bara in the southern countryside of Idlib. At the same time, Syrian soldiers launched anti-tank guided missiles at a Turkish bulldozer and a vehicle near the town Qarqor in the northwestern Hama countryside.

No casualties were reported as a result of the SAA strikes, which were a response to the shelling of government-held areas by Turkish forces. 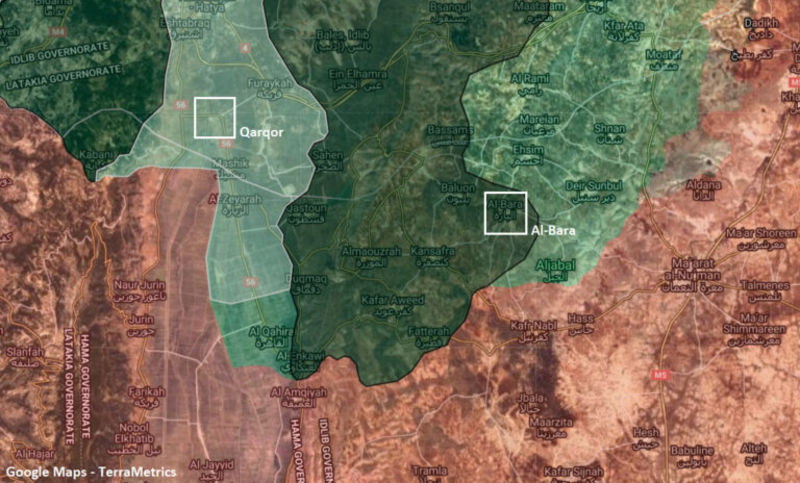 The Turkish military and its proxies targeted a number of towns and villages in southern Idlib and northwestern Hama in response to a series of Syrian and Russian strikes on militants’ positions in Greater Idlib.

The ceasefire in Greater Idlib, which was brokered by Russia and Turkey on March 5 of last year, is still holding up. Nevertheless, the situation in the region is far from being stable. Militants, led by HTS, violate the ceasefire on a daily basis. Turkish forces have been supporting them.