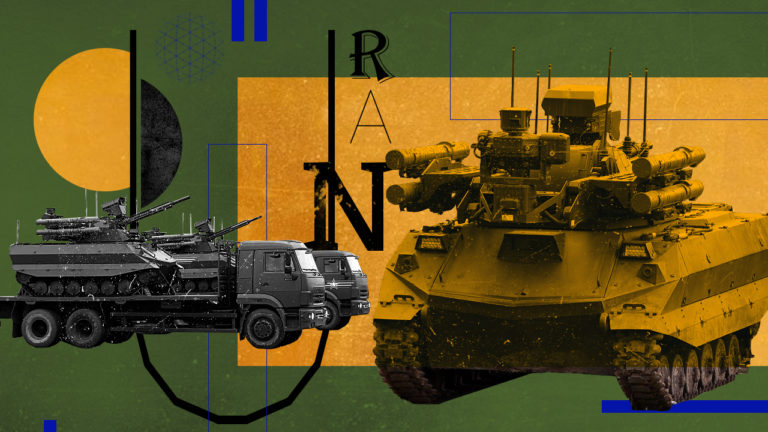 “As the Chief of the General Staff of the Ground Forces Vasily Tonkoshkurov reported to the Minister of Defense, the first unit with military robots will be created in the Russian Armed Forces, which will include five Uran-9 UCGVs or 20 combat vehicles,” the statement says.

The Ministry of Defense clarified that earlier “Uran-9” were used only as separate complexes. The last batch of Uran-9 tracked unmanned combat ground vehicles entered service with the Russian military on January 29.

Robotic systems for various purposes are being developed and produced by “766th Department of Production and Technological Completion” (UPTK). Uran-9 was designed to deliver combined combat, reconnaissance and counter-terrorism units with remote reconnaissance and fire support.

The weapon system has been tested in the conflict in Syria and since then has received several upgrades.