A US nuclear submarine was caught spying on the Iranian “Eghtedar 99” naval drill, which took place in the  northern part of the Indian Ocean. 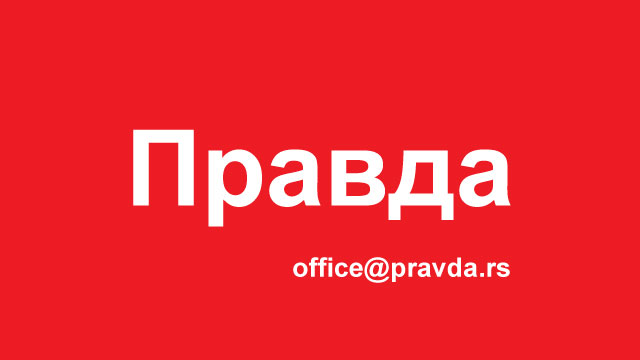 The submarine was spotted by the Iranian Navy on January 14 as she was approaching the military drill area. Iran shared footage showing one of its SH-3 Sea King anti-submarine helicopters chasing the vessel. The submarine was identified by experts as USS Georgia, an Ohaio-Class nuclear guided missile submarine.

The Iranian Navy was conducting the final stage of Eghtedar 99 when the encounter took place. The surprise exercise kicked off a day earlier.

During the final stage of the drill, Iranian naval forces hit their targets with various types of cruise missiles. In addition, the Iranian-made submarine, Fateh, shot its first torpedo and scored a hit. Several types of drones were also used.

Deputy Navy Commander for Coordination Rear Admiral Hamzeh Ali Kaviani said some of the weapons and systems used in this exercise are classified as confidential. This explains why the US was attempting to spy on the drill.

“Enemies must know that in case of any encroachment on the maritime borders of the Islamic Republic of Iran, they will be targeted by cruise missiles from the coast and sea,” Rear Admiral Kaviani said, according to the Mehr News Agency.

The US attempt to spy on the Iranian naval drill will likely generate more tensions in the Persian Gulf. The Iranian Navy professional behavior prevented a dangerous escalation.