Libyan politician Ahmed Gaddaf al-Dam said that Saif al-Islam Gaddafi is the favorite if he decides to run for the presidential elections in Libya. 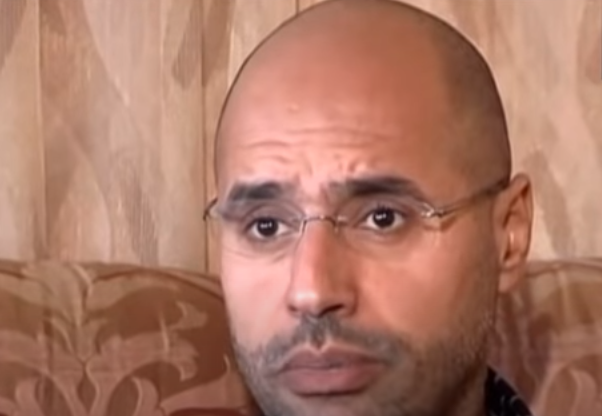 In the interview with the source, Gaddaf, the leader in the National Struggle Front, boasted that Saif al-Islam, son of the late Libyan leader Muammar Gaddafi, has a good shot at winning, if he ran in the next presidential elections in light of the acceptance he received in society Libyan.

“It is Saif al-Islam Gaddafi’s right, rather his duty, to run for elections,” noting that Saif al-Islam is the son of this generation.

He explained that Saif al-Islam’s candidacy represents a re-consideration of “the martyr Gaddafi ,” and this is what makes him the most fortunate figure with an overwhelming majority if he decides to run, stressing, “We will not allow him to be prevented from running if he so decides.”

Gaddaf, who is the cousin of the late Libyan leader, has been outspoken over the last year about Saif al-Islam’s candidacy, as he has often promoted Gaddafi while also criticizing the Tripoli-based Government of National Accord (GNA).