A convoy of the Turkish Armed Forces came under attack in the northwestern Syrian region of Greater Idlib where several terrorist groups are active. 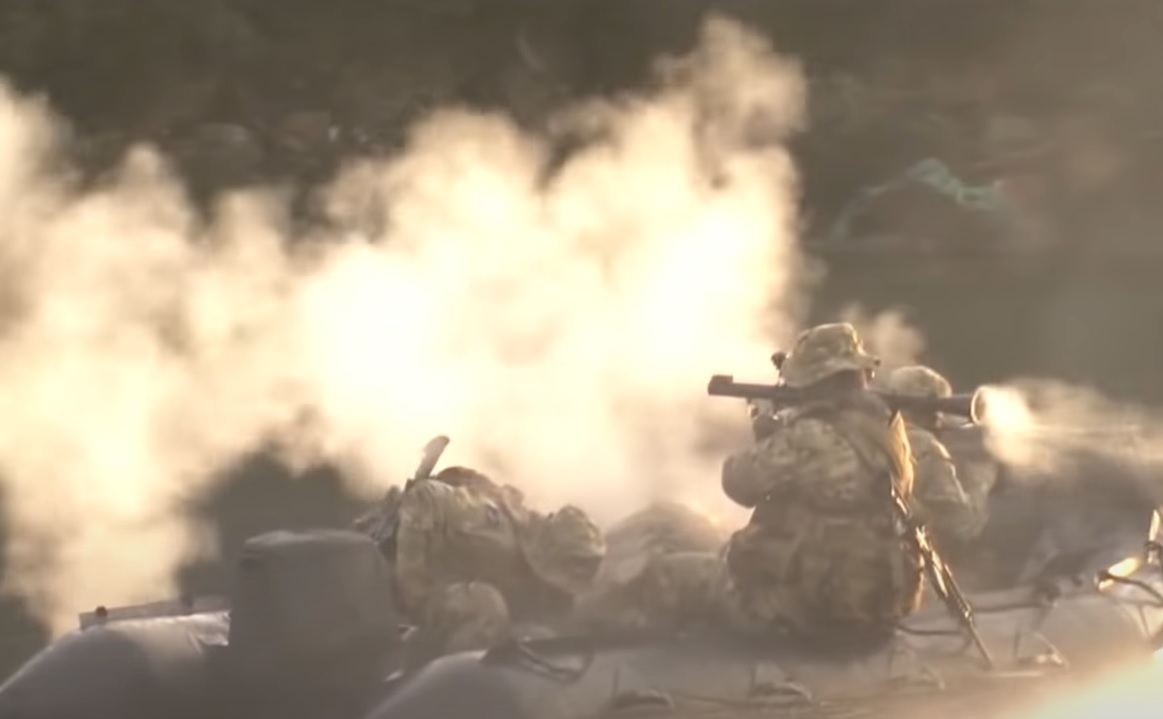 The Turkish convoy was struck by an improvised explosive device (IED) as it was passing on a road between the towns of al-Bara and Ehsim in the southern countryside of Idlib. The targeted convoy was carrying supplies and troops, which arrived from Turkey earlier, to a number of posts in the region.

In a statement, the group said the attack was carried out to avenge Muslim women in Afrin -in the northern countryside of Aleppo- who are being insulted by Turkish soldiers for wearing Islamic veils.

“One of the units of Saryat Ansar Abu Baker As-Siddiq targeted a military convoy of the Turkish NATO army on the road connecting between the two villages of Ehsism-al-Bara in Jabal al-Zawiya- south Idlib countryside. And that is in revenge for the Muslim women who were degraded at the hands of the Turkish forces because they were wearing Shari’i dress. And strikes were achieved, praise and thanks be to God,” the statment reads.

Saryat Ansar Abu Baker As-Siddiq cells carried out many attacks against Turkish forces in Greater Idlib since emerging in November of 2020. Several Turkish soldiers were killed as a result of the group’s attacks, which were carried out with IEDs, sniper rifles, rocket-propelled grenades and mortars.

The Turkish Ministry of National Defense has not commented on the attack in Greater Idlib, so far. The ministry usually acknowledges any fatalities in Syria within 24 hours.

Turkish forces are experiencing hard times in Syria. A day earlier, a missile attack by Kurdish forces in Afrin claimed the lives of two Turkish service members. Ankara made many enemies as a result of its intervention in Syria.