The Israeli army said on Monday its navy targeted a submarine which allegedly belongs to Hamas naval forces attempting to attack Israel. 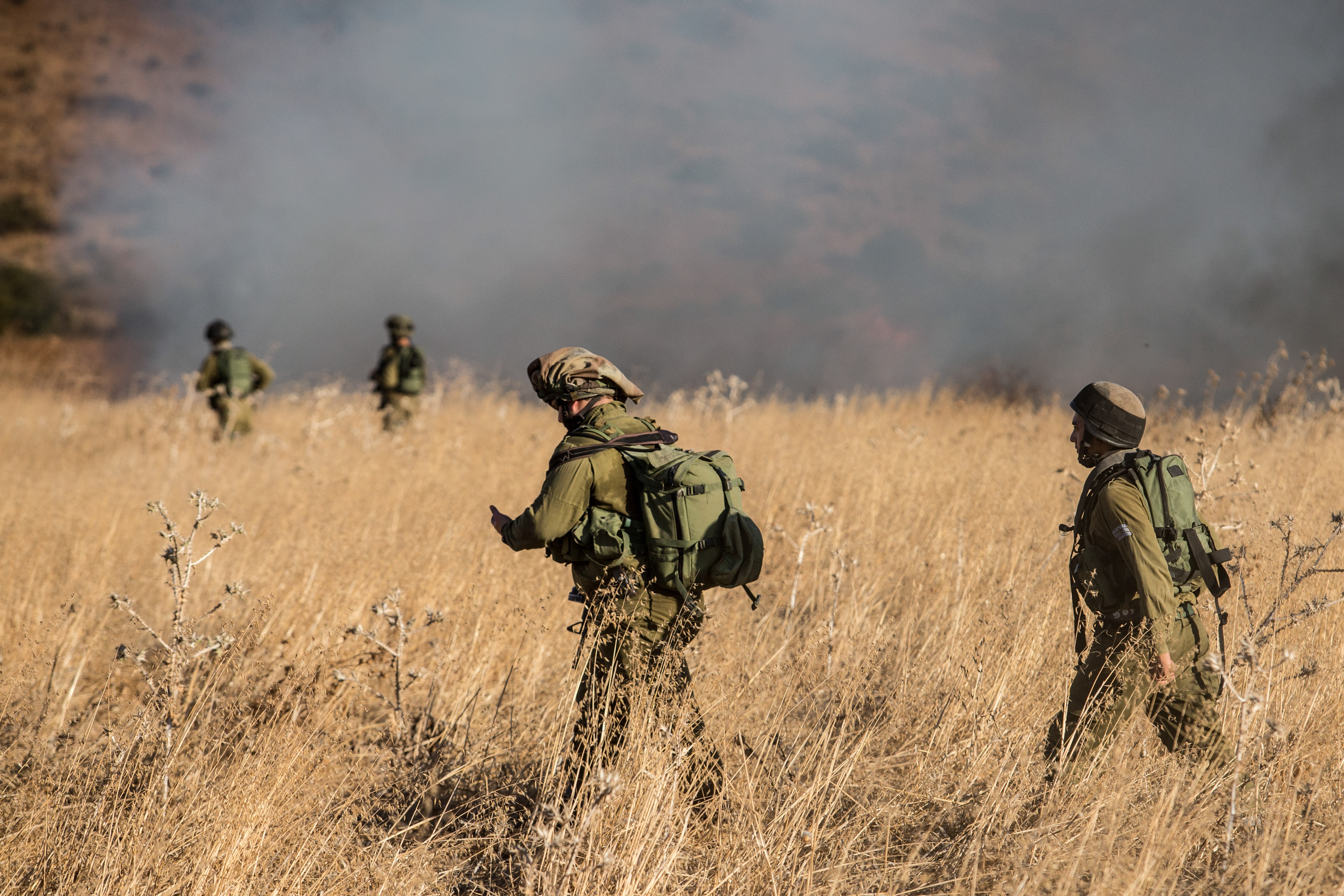 "This is a significant event," said Jonathan Conricus, a spokesman of the Israel Defense Forces (IDF), adding that "the vessel was of significant size."

Over 3,200 rockets have been fired into Israel since the beginning of hostilities last week. The IDF says over 460 rockets have been misfired by militants and landed within the Gaza Strip. The Israeli Iron Dome air defense system has intercepted 90 percent of the rockets fired into the country.

Saying Hamas's capabilities of producing rockets have been significantly degraded, Conricus noted "it will take them a long time to replenish and that is an important thing for the future."

The Israeli military said it has attacked over 800 targets, adding at least 130 militants were killed.

Gazan health officials reported that approximately 200 Palestinians have been killed, including dozens of children, with over 1,000 injured. There have been 10 Israeli deaths, including one child.