A rooster named Raja will appear in court in India after he killed his owner with a knife while attempting to flee an illegal cockfight. 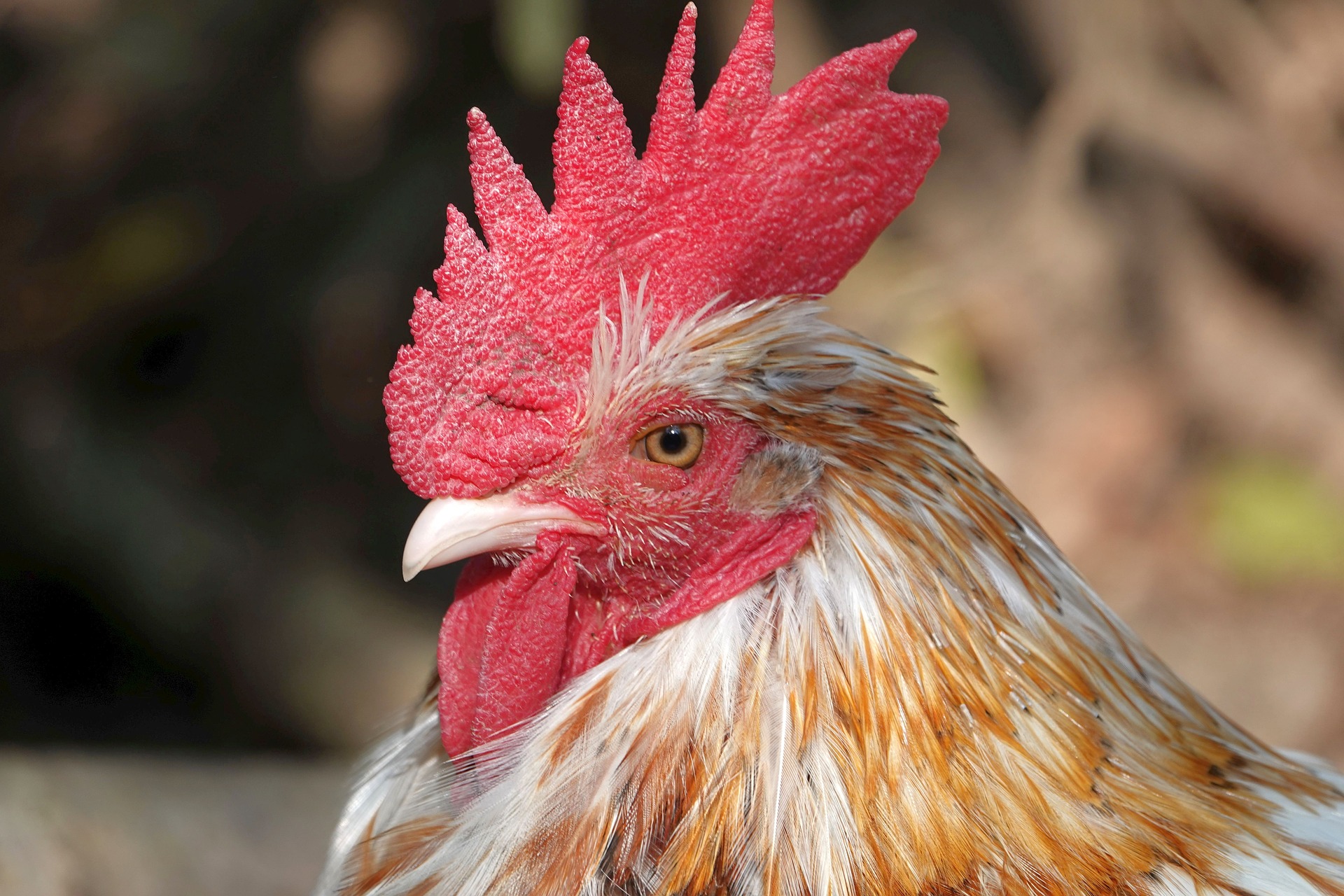 The incident took place on February 23 in the Jagtial district in the Indian state of Telangana.

Raja was brought by his owner Thanugula Satish to a cock fight at the Yellamma temple on the outskirts of Lothunur village in Gollapalli mandal. Satish affixed a three-inch knife, known as kodi kathi, to his rooster’s leg before sending it into the fighting arena.

When Raja attempted to flee the fighting ground, Satish caught him but the blade attached to the cock’s leg pierced the man's groin. He bled to death soon after, while en route to the hospital. Raja has been cooped up at a local police station since the incident, though no fowl play is suspected. Instead, the rooster will soon be produced in court, as part of the evidence in a case against some 15 people who participated in the cockfight.

“We are searching for the other 15 people involved in organizing the illegal fight,” local police officer B. Jeevan said.

They will reportedly be held partly responsible under Indian law for contributing to Satish's death through their own negligence, by having engaged in illegal activity likely to cause death, but without any intention to do so. They could also potentially be charged with manslaughter, illegal gambling and hosting a cockfight.

Cockfighting is banned across India but remains common in rural areas.