Cuban authorities have advised tourists to visit the Caribbean country without bringing any cash in dollars, which will no longer be accepted as valid currency starting from 21 June, the first vice president of the Central Bank, Francisco Mayobre Lence, said. 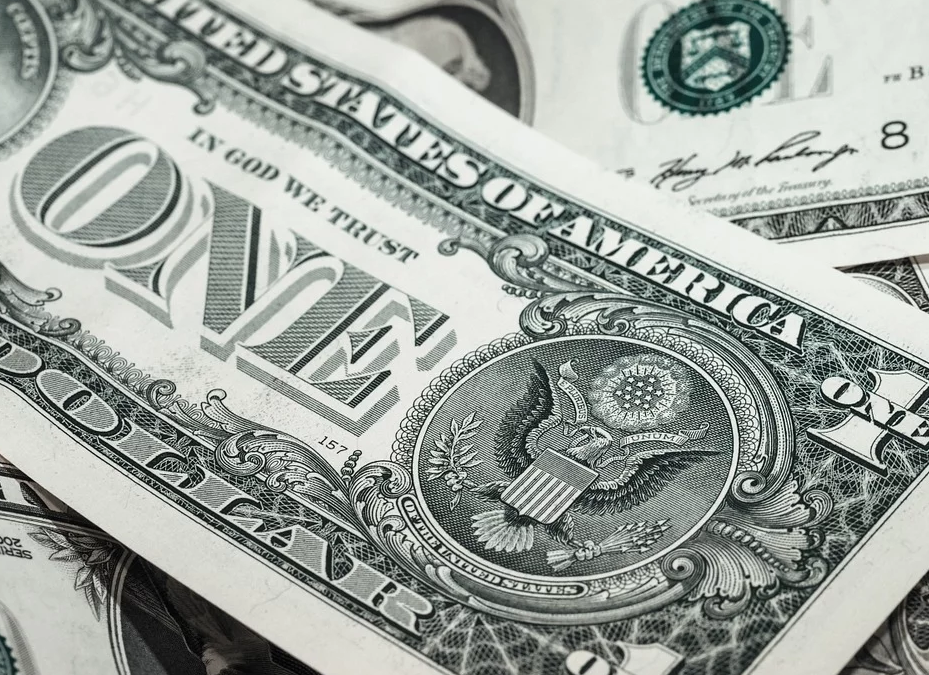 "People, who will be coming into the country during this time, will have to arrive with a currency other than the dollar", the vice president said as quoted by the newspaper Granma.

Tourists, however, will be able to safely use cards in dollars for payments and cash withdrawals in other currencies.

Due to the economic blockade by the United States, the Central Bank of Cuba announced on Thursday that it would temporarily stop accepting dollars. From 21 June, individuals and legal entities from Cuba and abroad will be unable to make any transactions in the US currency.

The duration of the measure will depend on the lifting of US sanctions, according to the bank.