Support for the Gaza-based Palestinian resistance movement of Hamas has increased since the recent military confrontation with the Israeli regime, an opinion poll showed. 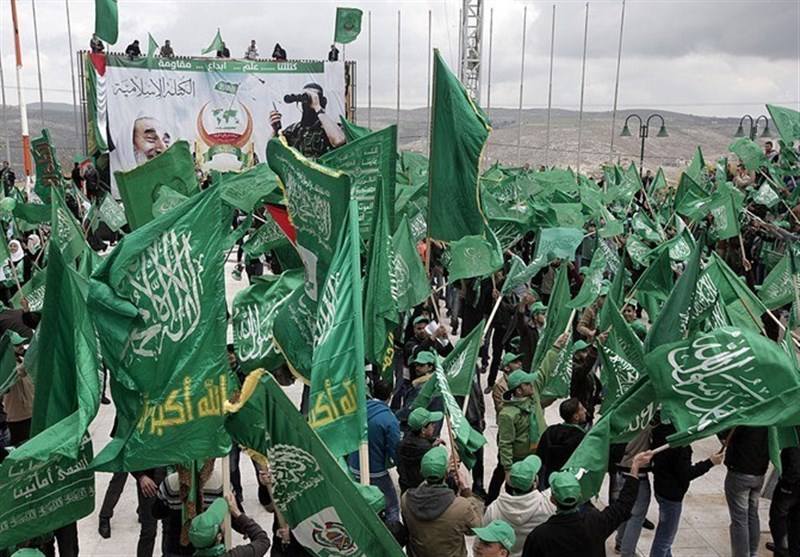 In the poll conducted by the Palestinian Center for Policy Research and Strategic Studies (Masarat), 77% of the respondents said that Hamas has emerged victorious in its recent war with Israel, the source reported on Wednesday.

The study, which included personal interviews with 1,200 Palestinians in the occupied West Bank and Gaza, found that about 53% believe Hamas has the right to represent and lead the Palestinian people, while only 14% said the same about the Fatah political faction.

According to the poll, 65% of the Palestinian respondents said that by firing rockets, Hamas forced Israel to stop the displacement of the families of Sheikh Jarrah neighborhood in East Jerusalem al-Quds.

The latest military confrontation with Israel, which began on May 10, was triggered by events in Jerusalem al-Quds, where Israeli forces repeatedly stormed al-Aqsa Mosque and were preparing to expel yet another group of Palestinian families from Sheikh Jarrah neighborhood in the occupied holy city.

Over 250 Palestinians, including 66 children, were killed in the Israeli bombardment of the densely populated Gaza Strip. Israel’s bombardment also brought widespread devastation to the already impoverished territory.

In response to Israel’s airstrikes, resistance fighters fired thousands of rockets into the Israeli-occupied territories.

In retreat, Israel announced a unilateral ceasefire on May 21 after 11 days of war, which was accepted by Palestinian resistance movements through Egyptian mediation.

Hamas’s response to Israeli aggression was welcomed by many Palestinians in and outside Gaza.

Despite the ceasefire, the regime in Tel Aviv has continued its violent actions against Palestinians, prompting Hamas leader Yahya al-Sinwar to warn that if another war breaks out between Israel and Palestinian factions, it will change the face of West Asia.